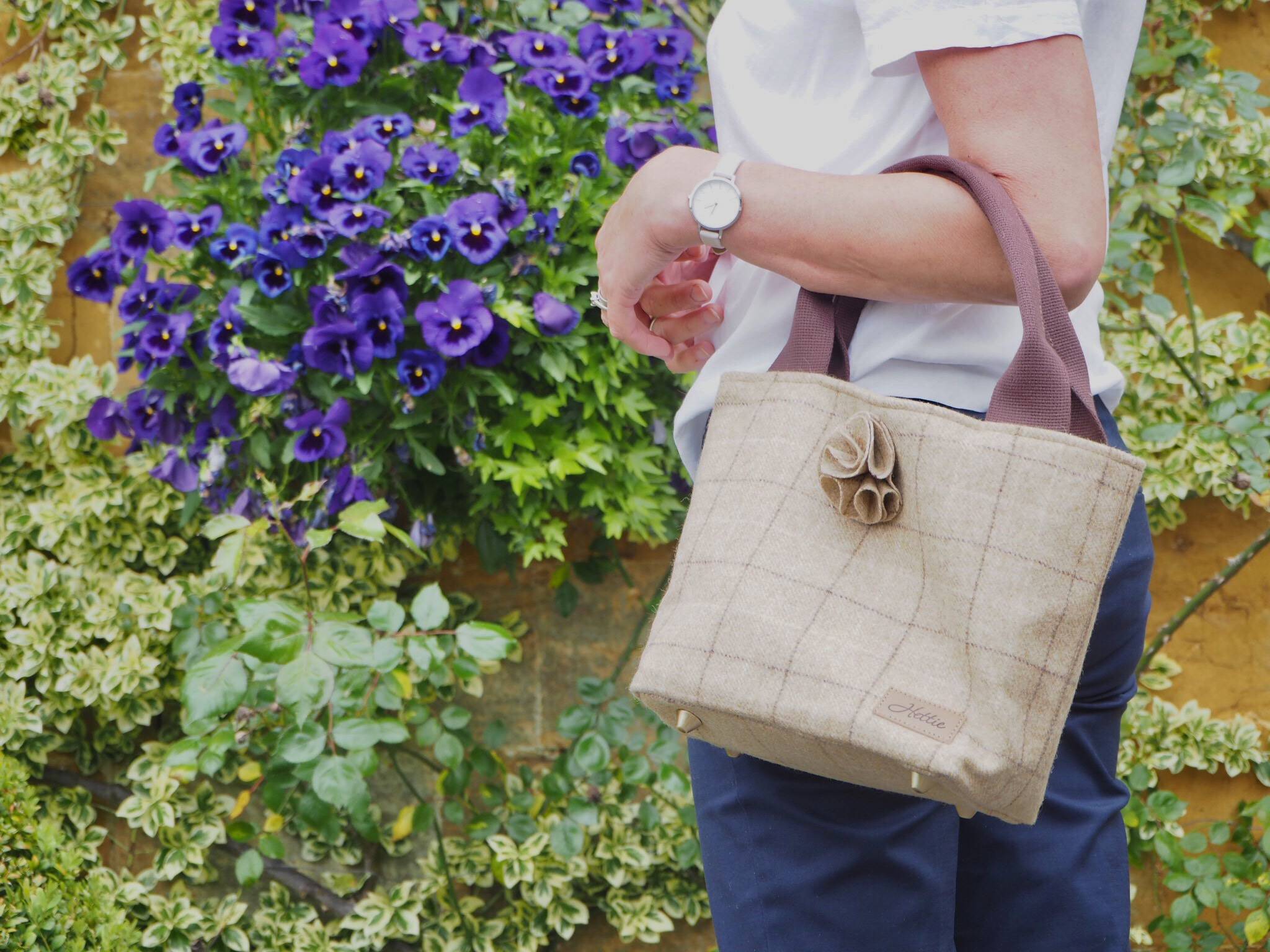 It's time for the Chelsea Flower Show again !

The world’s greatest flower show is being held for the first time ever in September with the usual cutting-edge garden design, fabulous floral displays and simply the best shopping.

We visited the show a few years ago , and it is an absolutely wonderful day out if you like gardening and spending your time outdoors like I do. A definite British tradition in the calendar and well worth a visit.

Hopefully the sun will continue to shine for this year's show

Our three collections , , Woodland , Riverside and Spa have been inspired by the wonderful things I see around me  everyday and our classic British accessories are inspired by our local British landscape. And there is plenty of floral inspiration to be had at the Chelsea Flower Show !

All of the materials we use reflect the natural colour tones found within the British countryside. They are themed to evoke my favourite memories and the feeling of bliss drawn from the natural world. Working on the lovely  colour palettes infused into each collection , Hettie will be adding in new fabrics, textures and products to mirror the seasons. 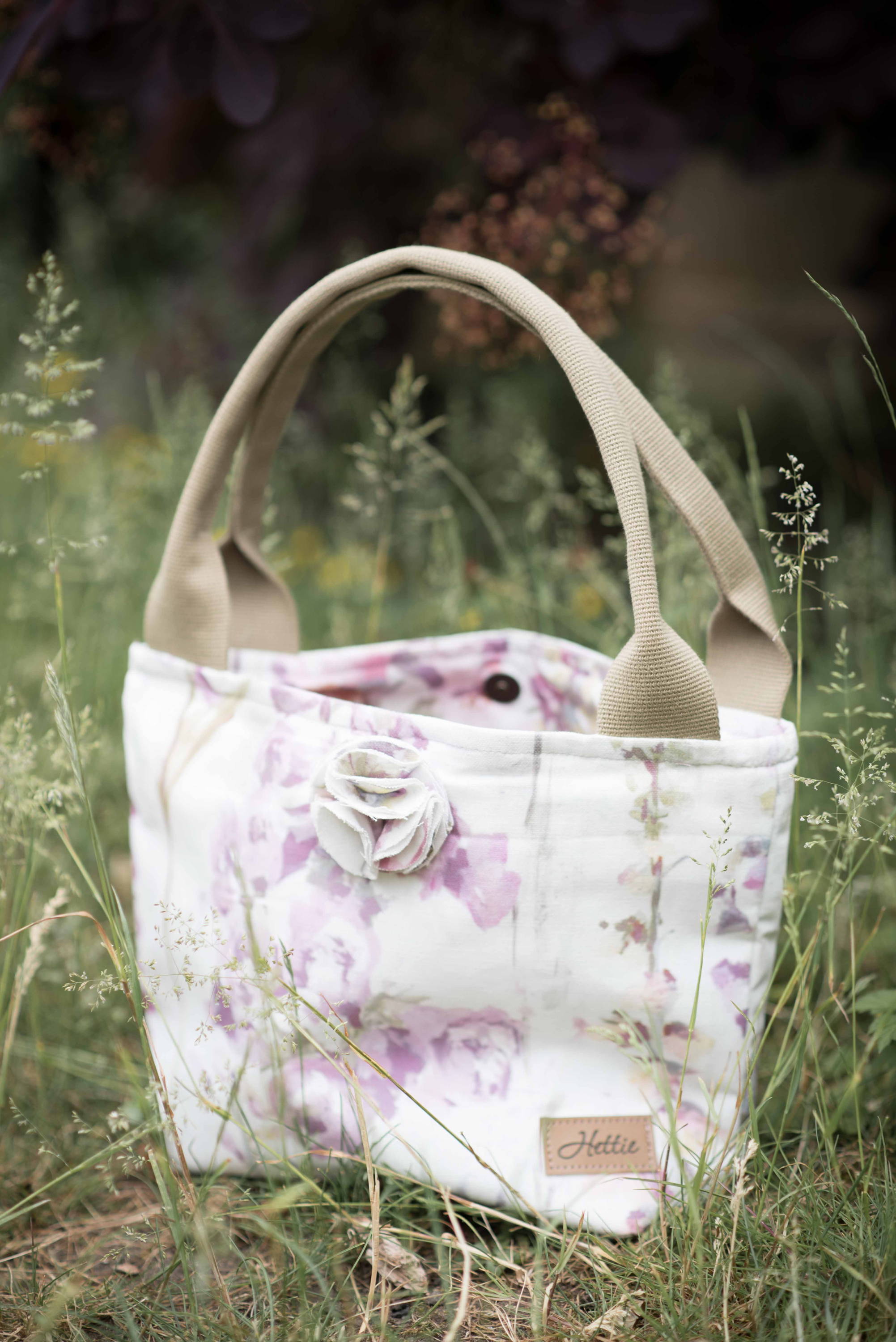 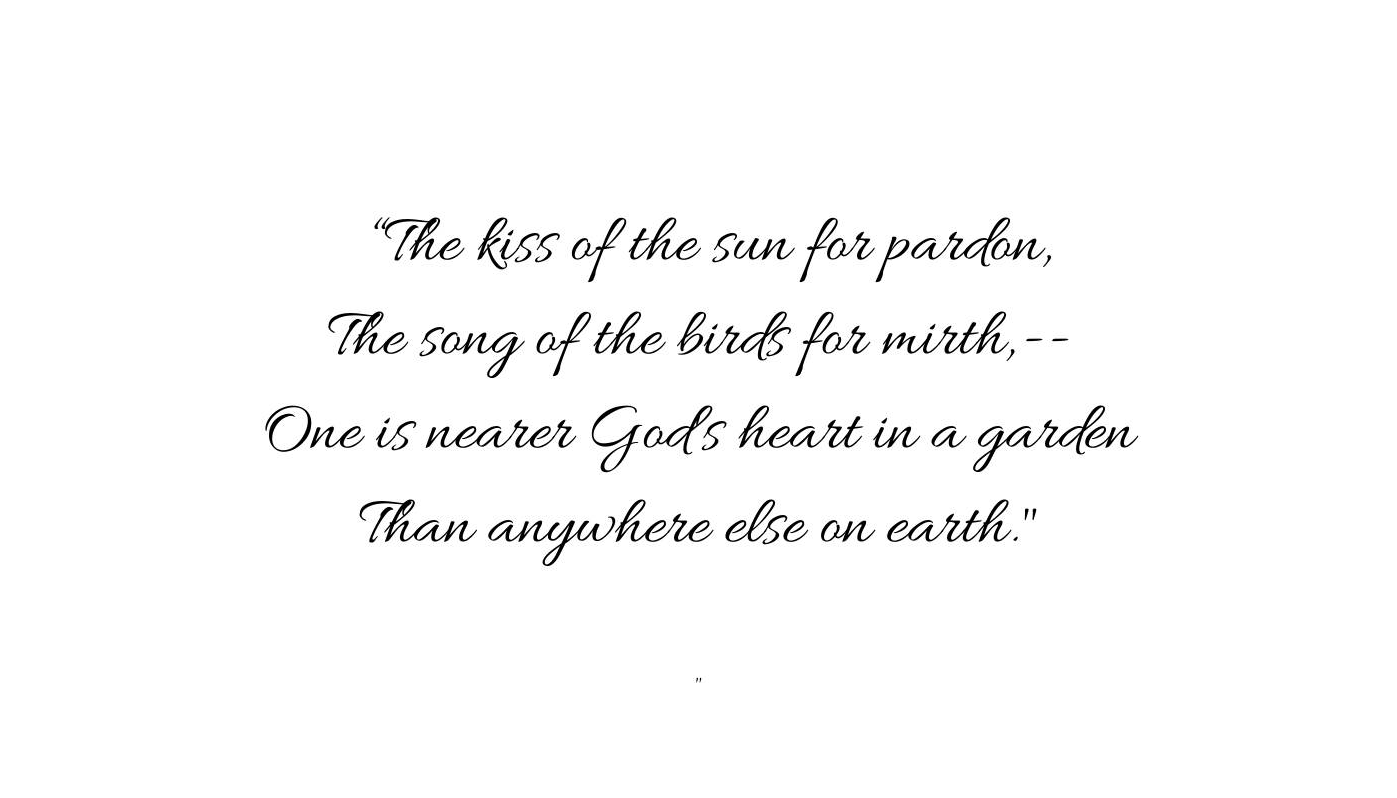 We have used flowers on many of our accessories collections.

Pretty detachable brooches on our handbags, flowers accessories for dog collars . and lovely hair bobbles for ladies and girls .

You can discover more on our journal below 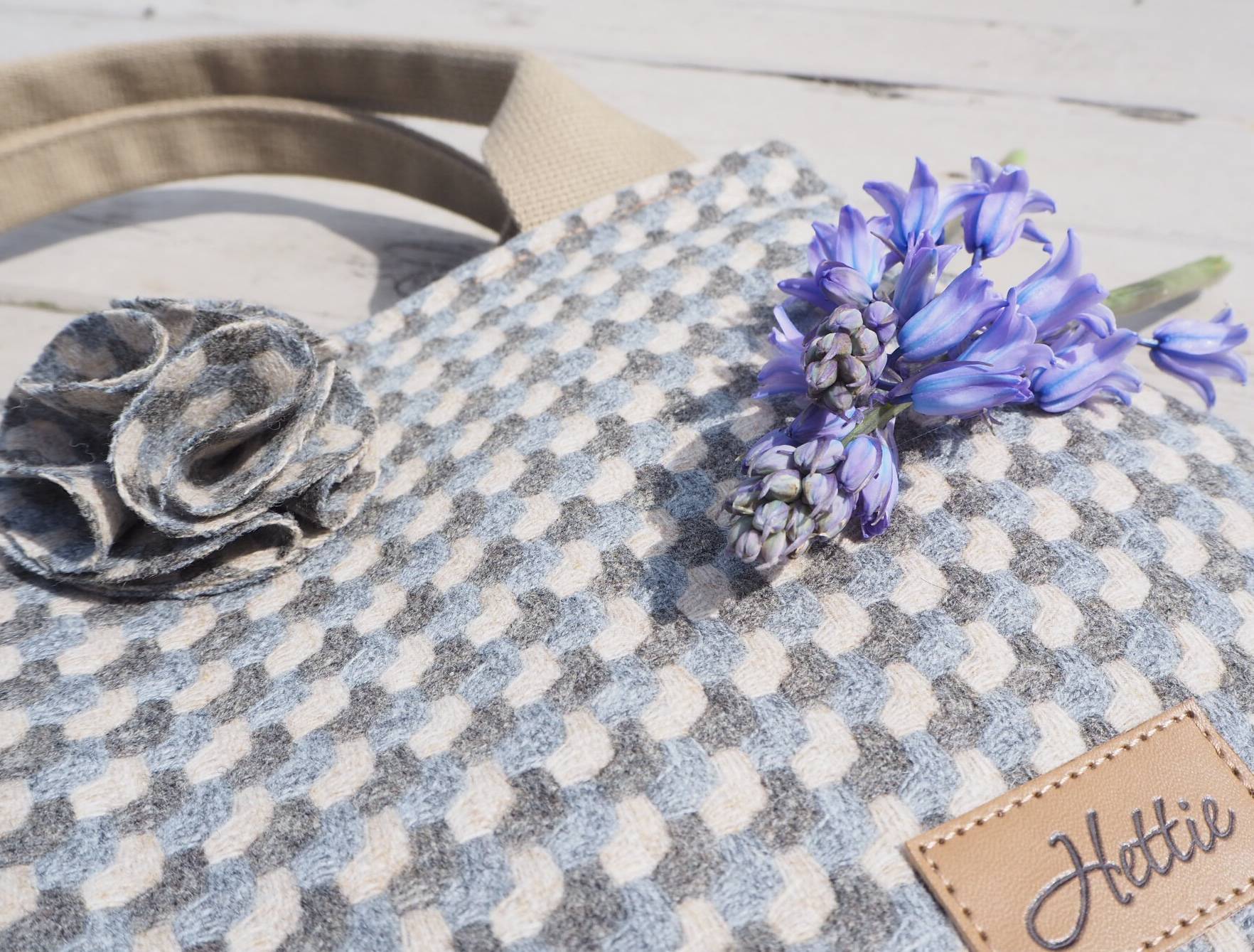 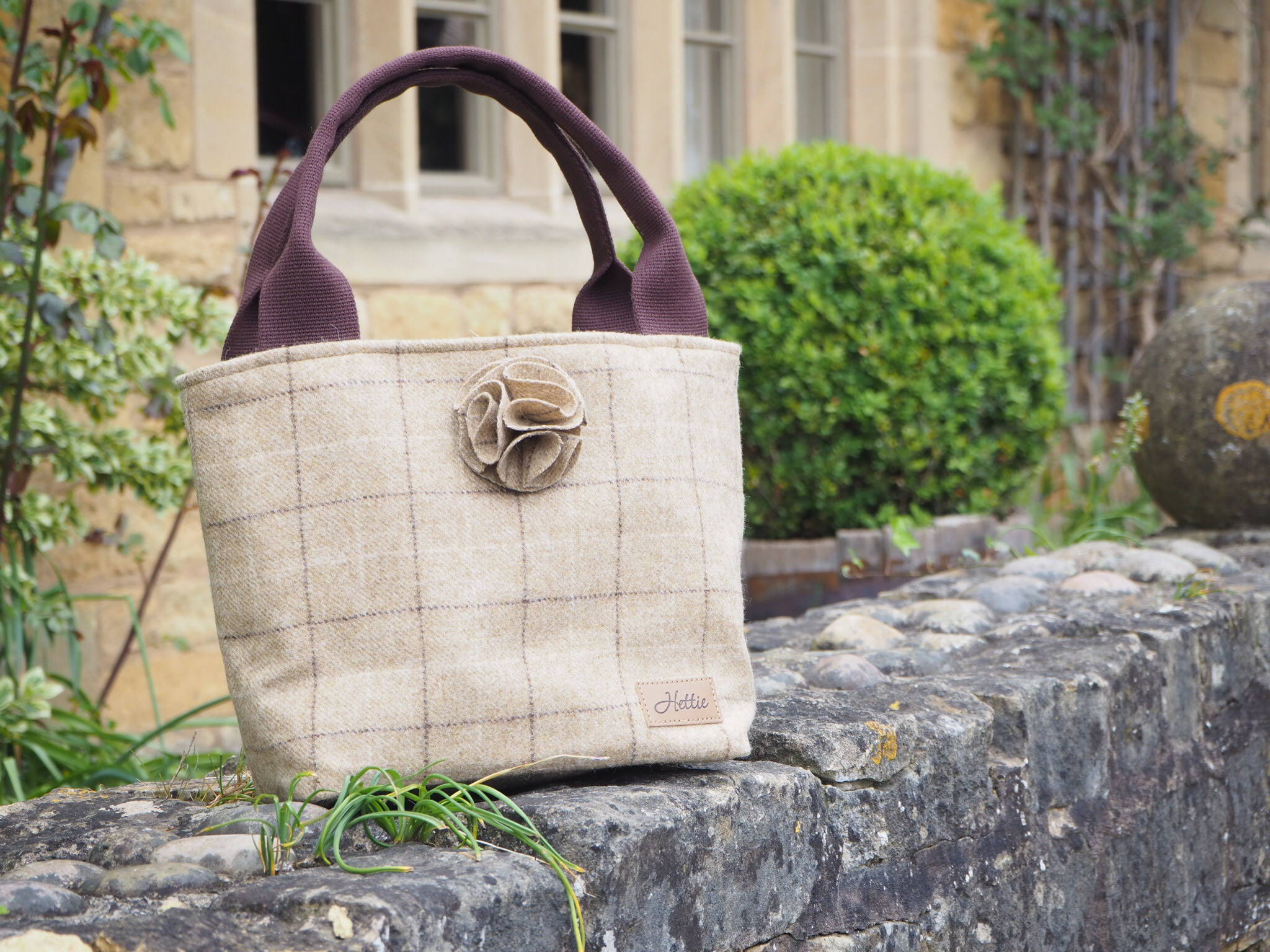 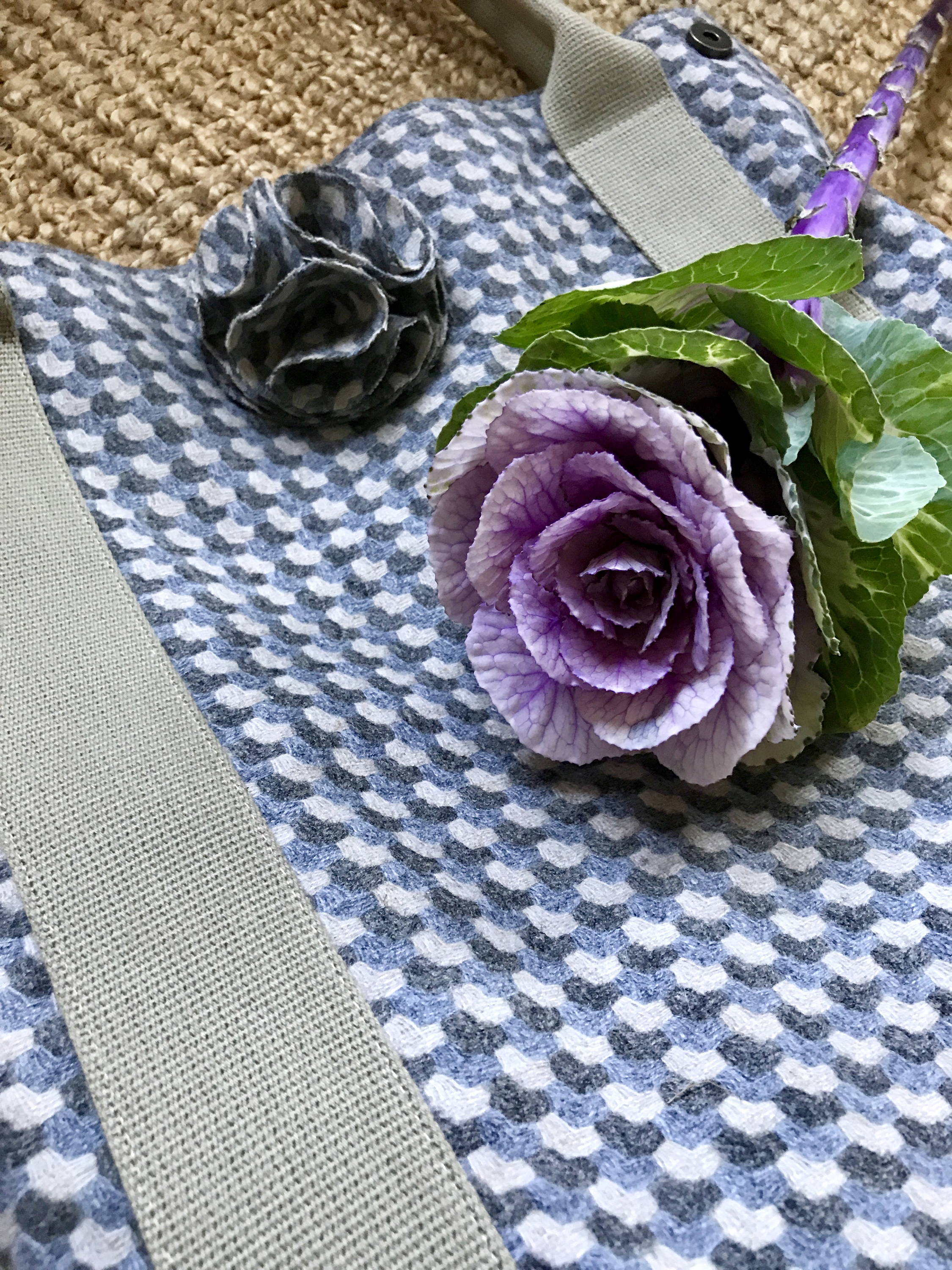 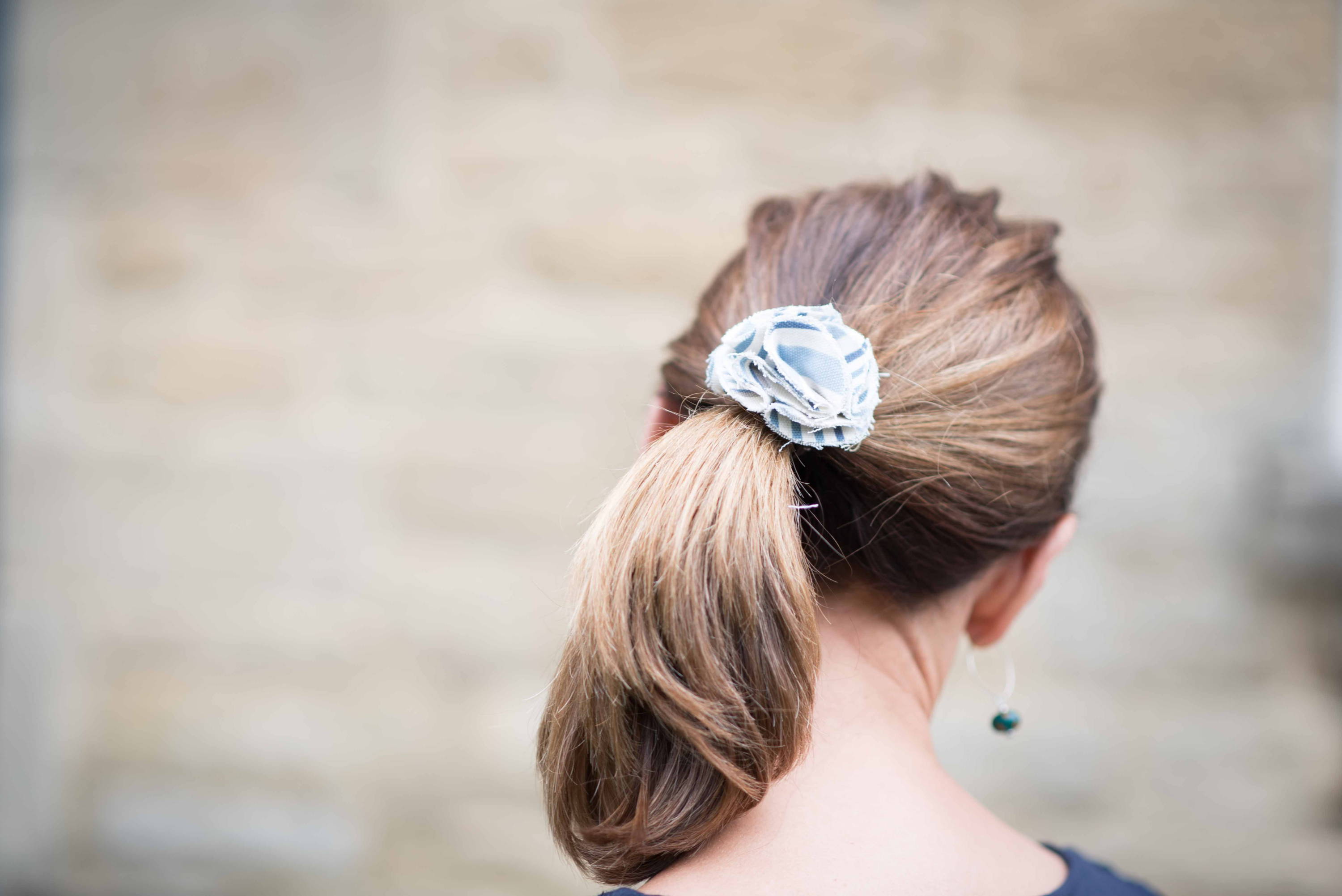 The Chelsea Flower Show is a great British tradition. The very first show was on May 20 1913 and known as the Great Spring Show. The first shows were three-day events held within a single marquee. Royal visits were yet to become a tradition .

The original shows were housed within one tent. In 1928, a tent for roses appeared and gradually between 1920 and 1934, there was a tent for pictures, scientific exhibits and displays of garden design.A big change came to Chelsea in 1951 when the tents were replaced by a single marquee that was bigger than anything before at the show. Our Queen was made a royal patron of the RHS in June 1952, and made her first visit to the show in 1955.

The 70s saw the rise of the celebrity garden designer who began appearing on TV. Modern designs have become increasingly more daring , and highlight different causes.

Did you know that garden gnomes have been banished from the event since its earliest days before the First World War ?!

The ban was lifted temporarily for the centenary event. The RHS claims "gnomes detract from the presentation of the plants or products on display, and from the general appearance of the show" Our garden this month 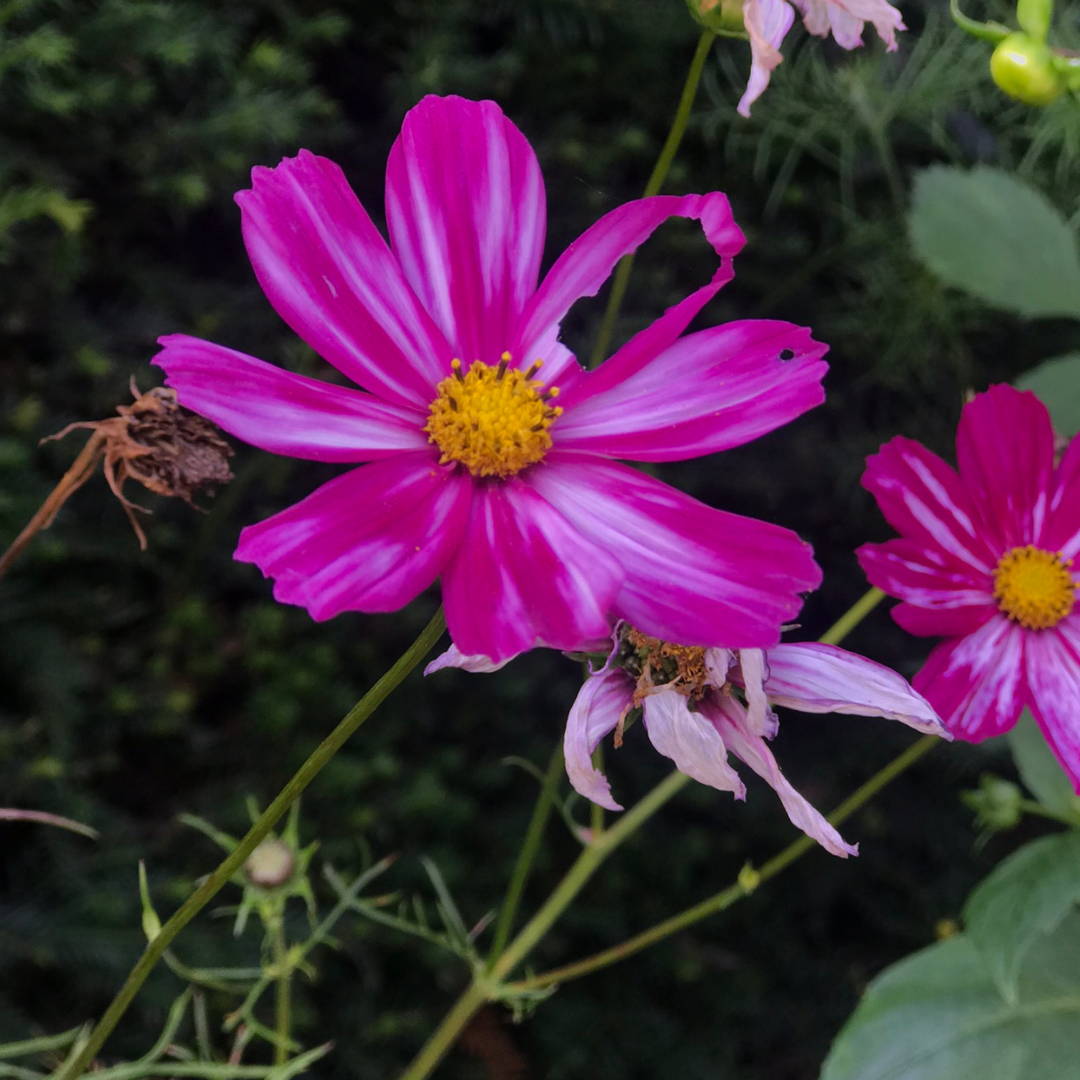 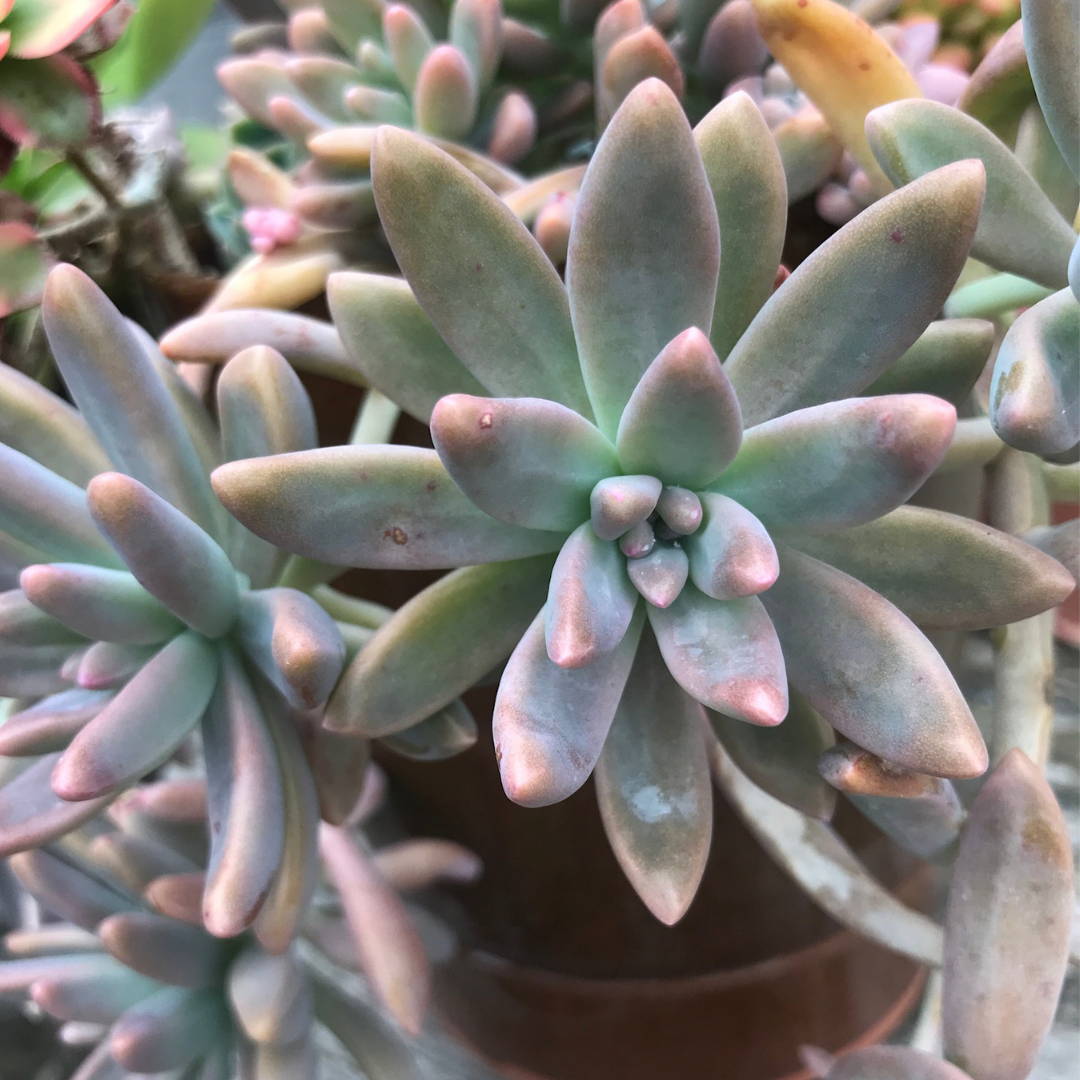 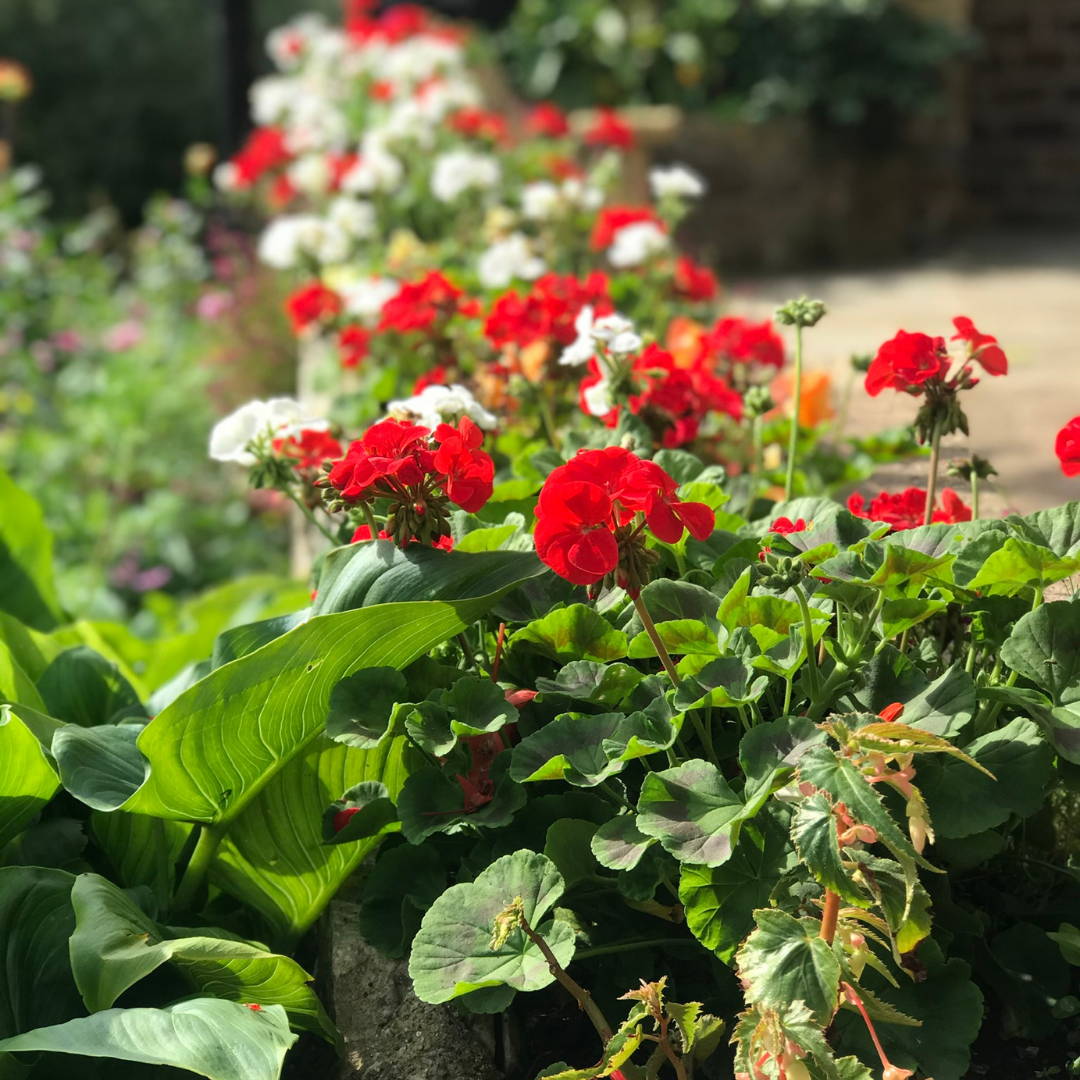 Surround yourself by nature in your home

Escape to the British countryside with the nature inspired designs on the Hettie Home Collection. Browse our Hettie Home collection and choose from a range of luxury cushions and throws . Explore this stunning collection to accessorise your home and let it wrap it's arms around you.

A perfect balance between innovative design & traditional craft , the wool we use has been woven by a British mill which has been producing wools since 1837. We are proud to be part of this exceptional heritage. 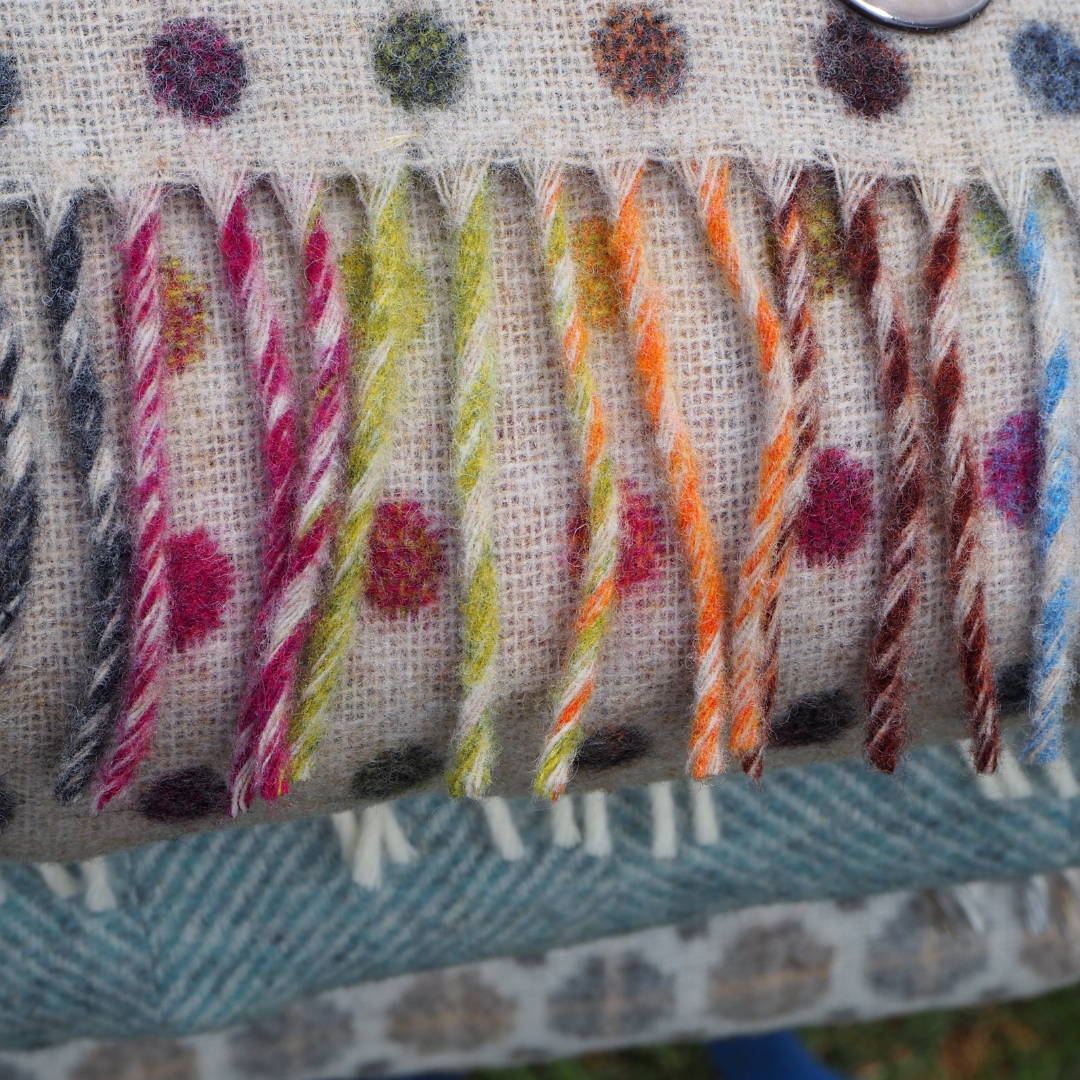 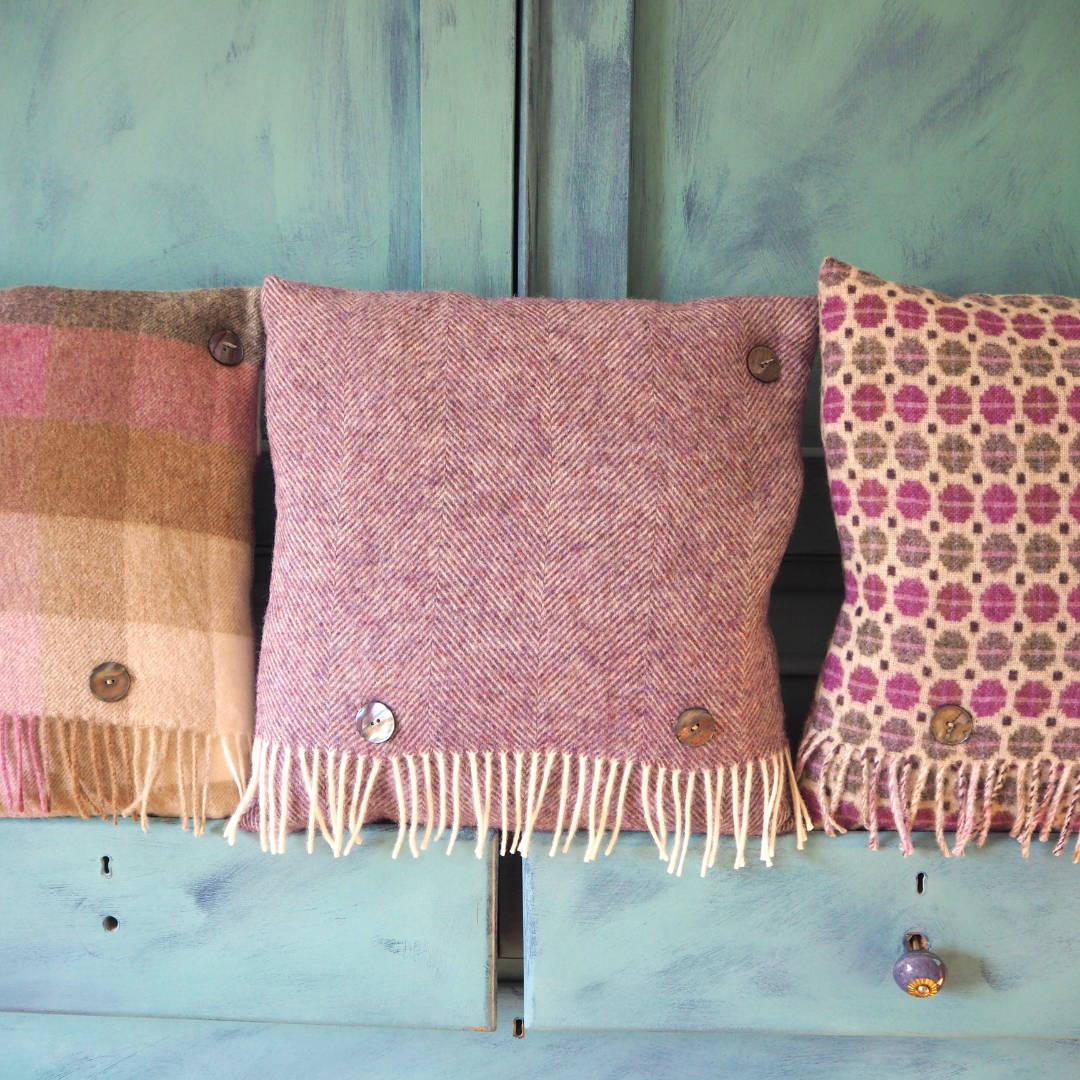 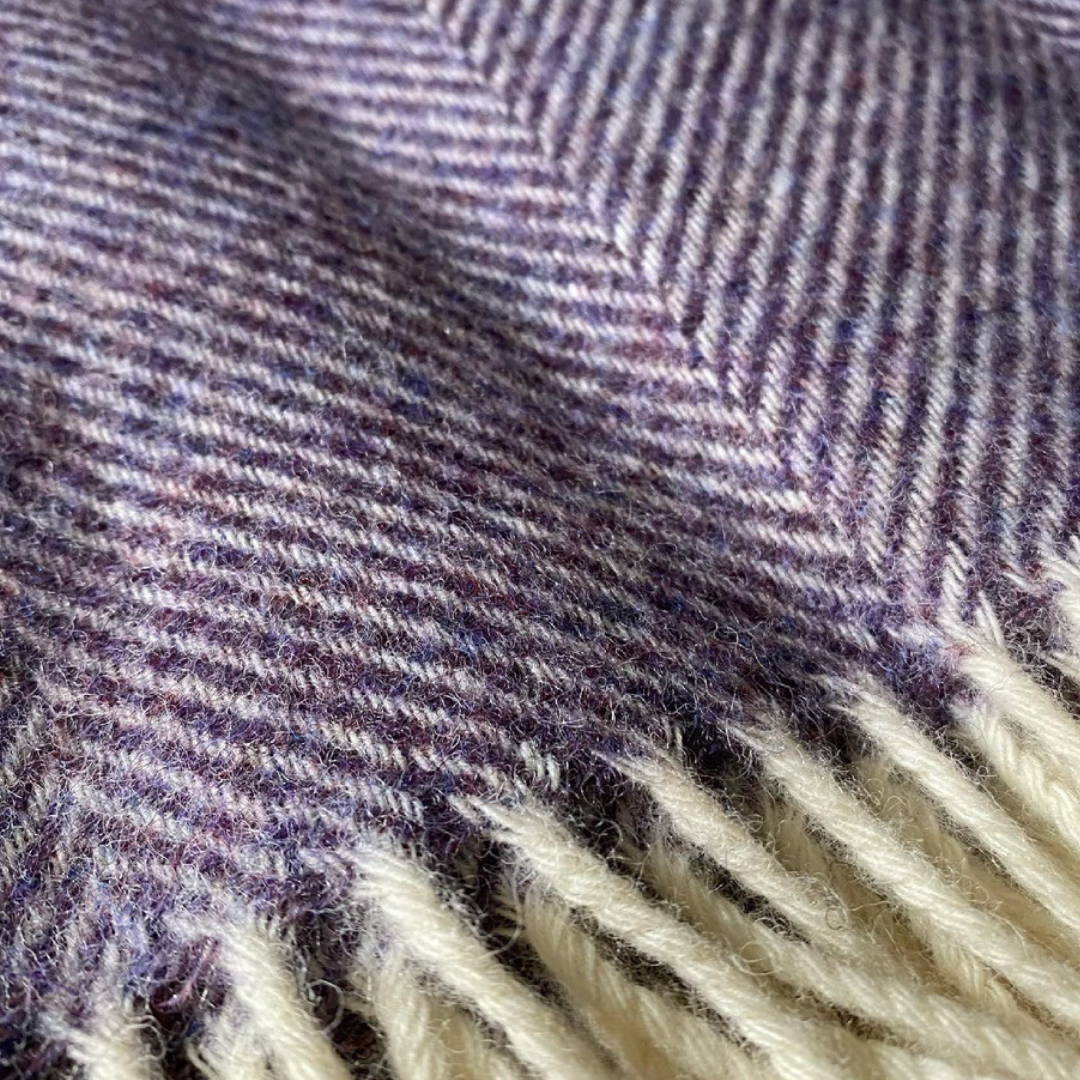 A greener Black Friday with Hettie

We're all going on a summer holiday