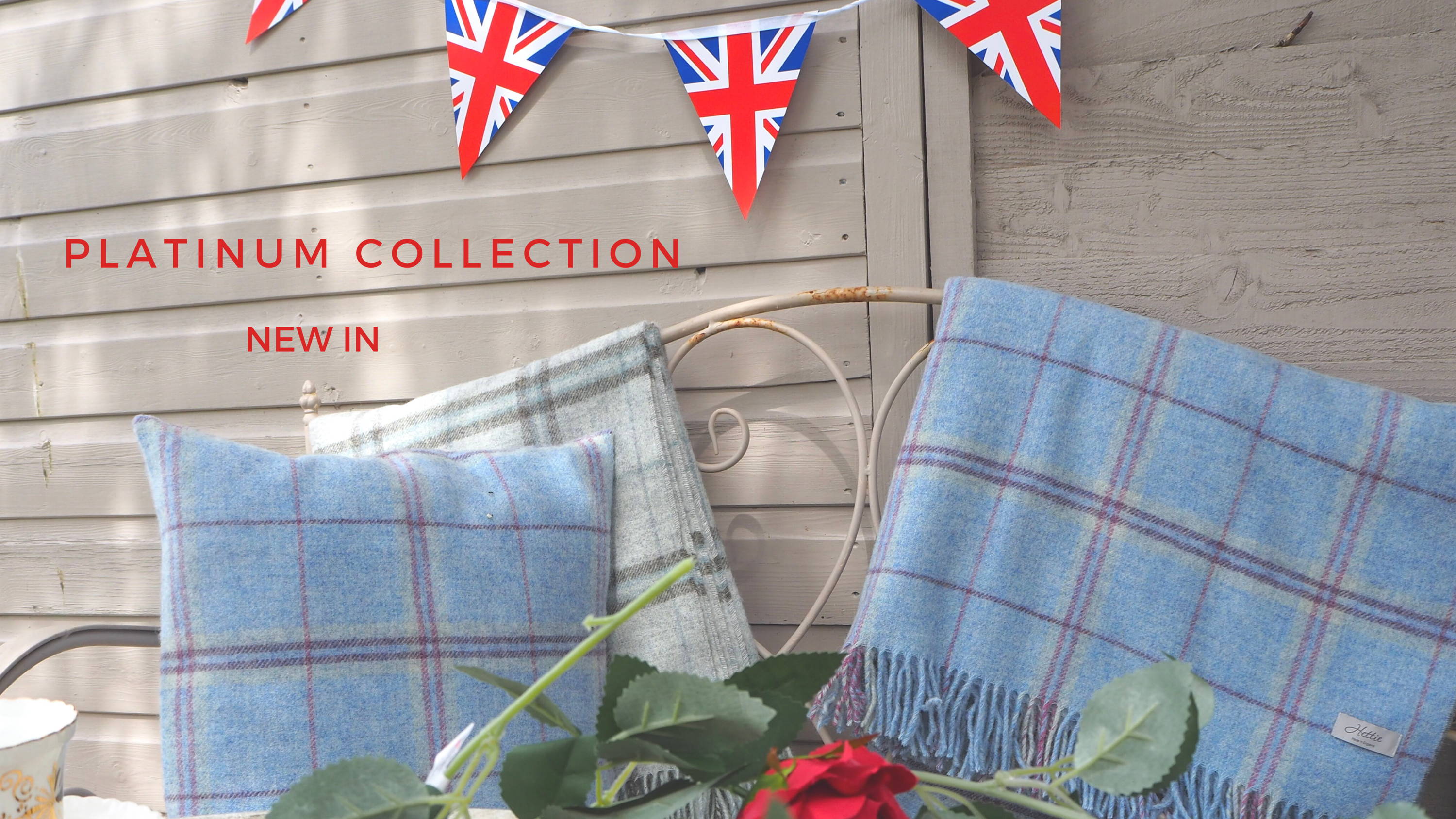 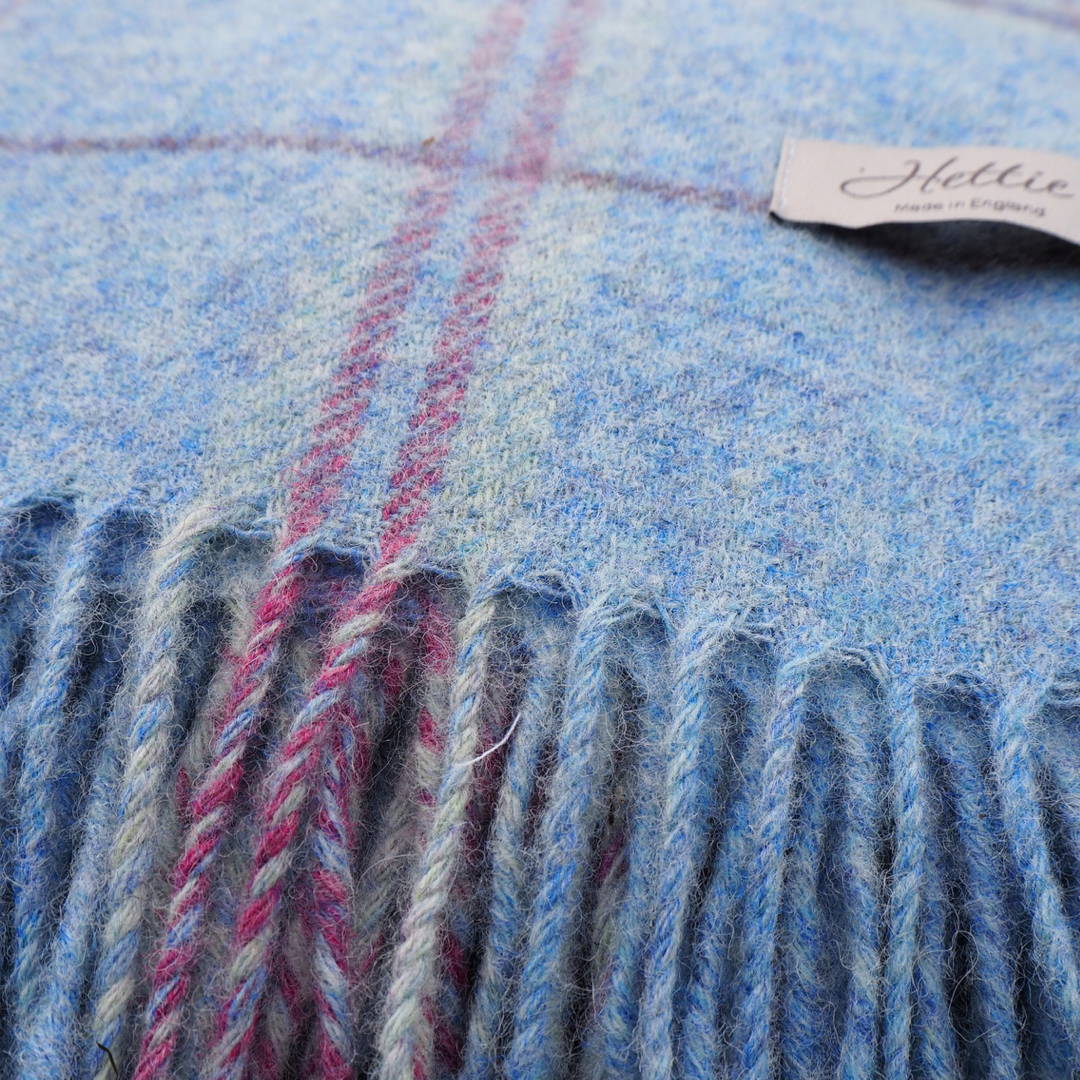 We are delighted to show you our new Hettie Platinum Collection

Inspired by the heritage and history of Britain , and our Queen Elizabeth's Platinum Jubilee year, we have some new exclusive designs on our cushions and throws .Keep checking in here as more designs are also coming soon

Woven to our own designs for us by two mills here in the UK , one in the Cotswolds and one in Yorkshire , these beautiful 100% wool throws and cushions by Hettie will add warmth and comfort to your home spaces .

Based around the three coloiurways of our nature inspired collections , you can choose from tones of blue , green and pink to create a comfortable and inviting atmosphere in your home and garden spaces to relax in .

Proudly Made in Britain 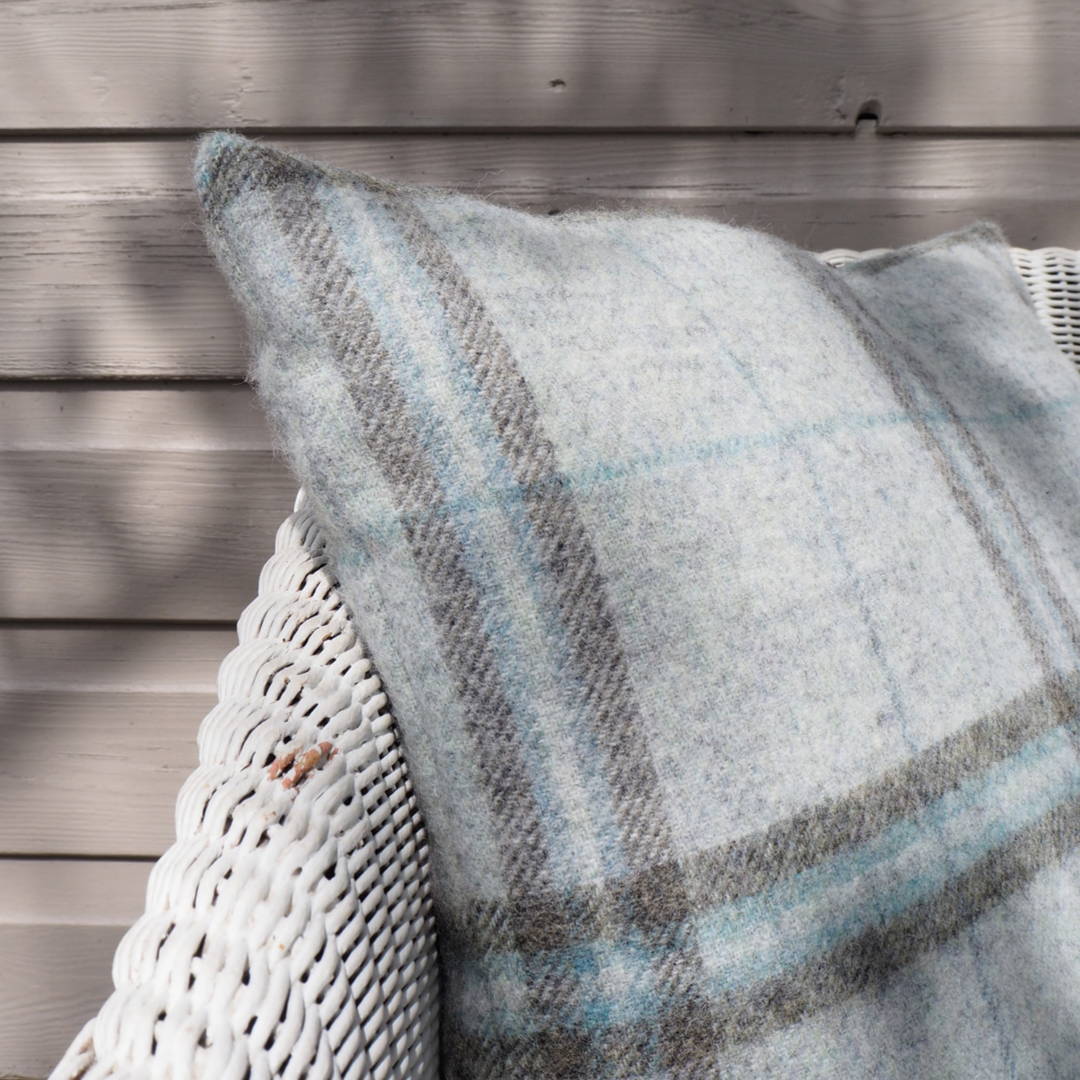 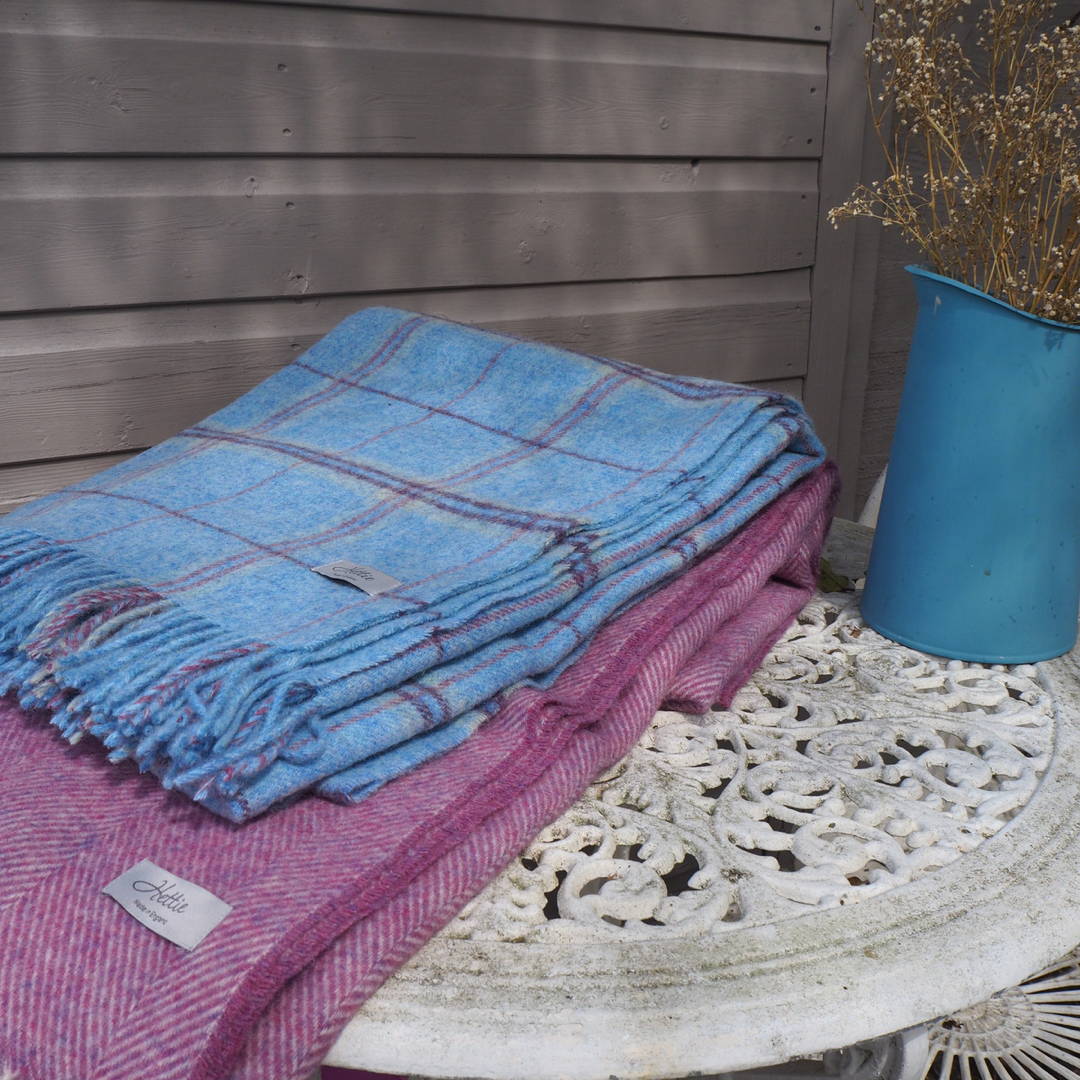 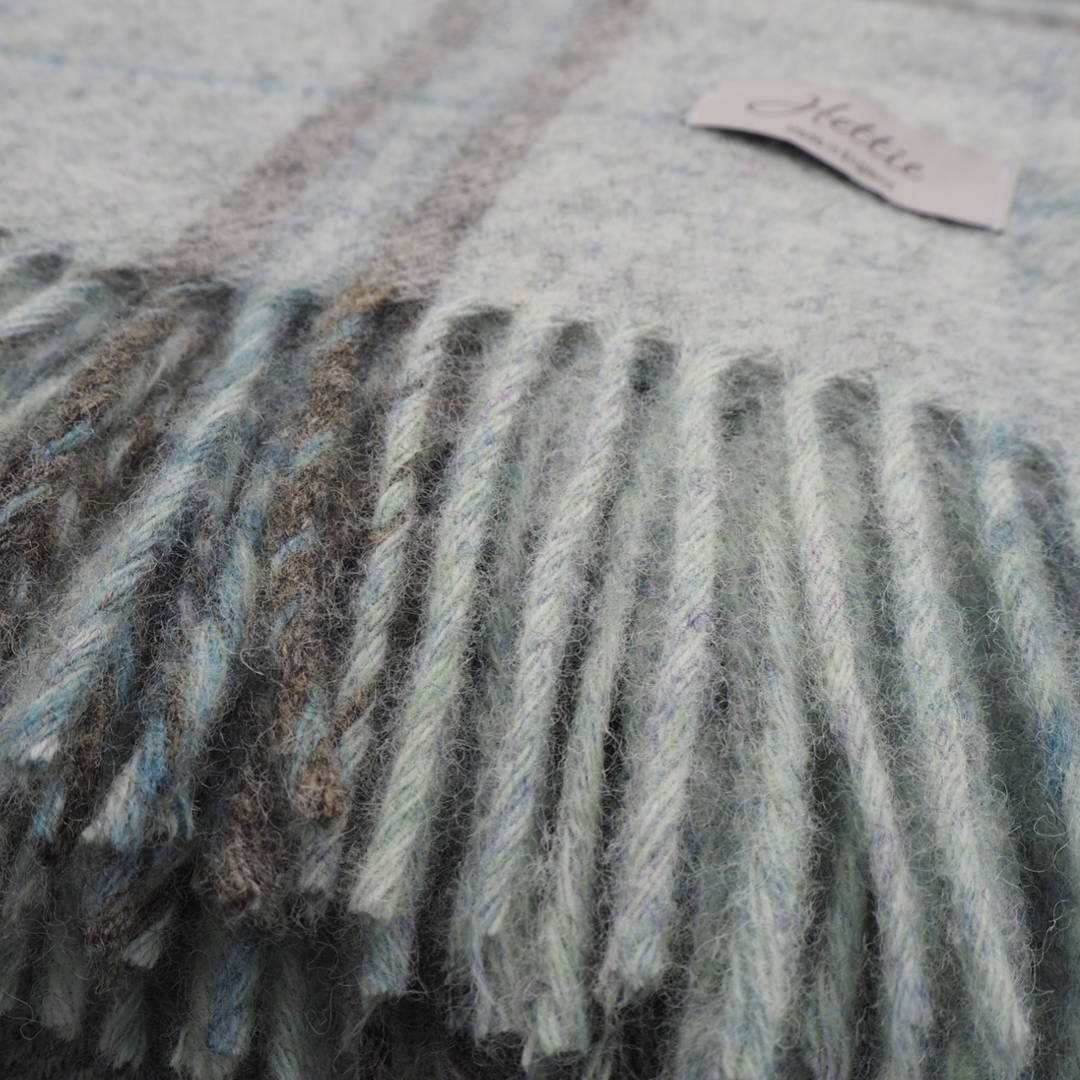 In 2022, Her Majesty The Queen will become the first British Monarch to celebrate a Platinum Jubilee after 70 years of service.

Queen Elizabeth is a woman to look up to. A hard working lady who loves her family. We are delighted to be have designed a new collection in her honour and to also take part in a very special event to commemorate this historical occasion.

Hettie is brand which is proudly Made in Britain.

The Queen has ruled for longer than any other Monarch in British history, becoming a much loved and respected figure across the globe. Her extraordinary reign has seen her travel more widely than any other monarch, undertaking many historic overseas visits. Known for her sense of duty and her devotion to a life of service, she has been an important figurehead for the UK and the Commonwealth during times of enormous social change.

"I think I speak for my generation when I say that the example and continuity provided by The Queen is not only very rare among leaders but a great source of pride and reassurance."

The Duke of Cambridge 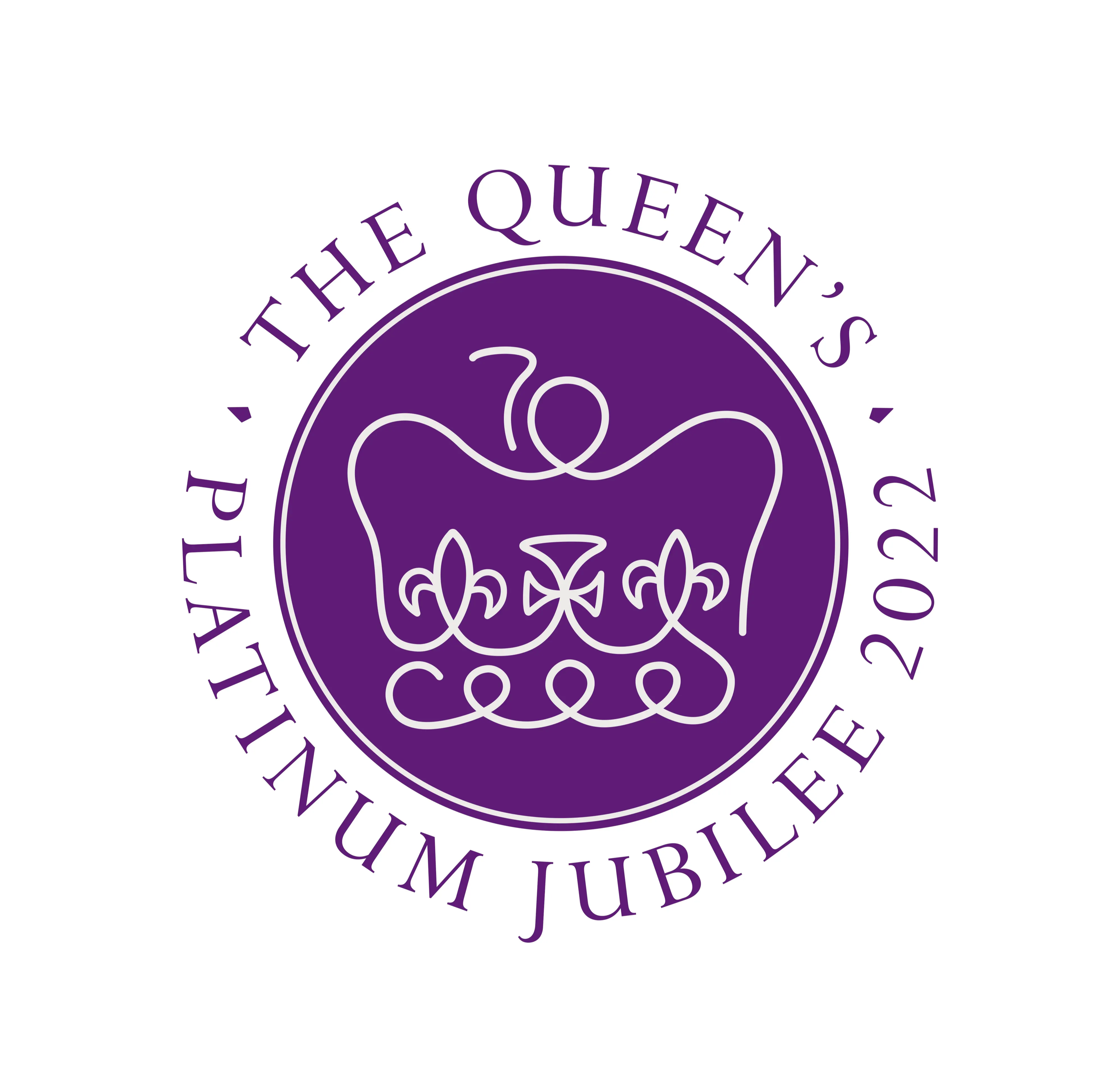 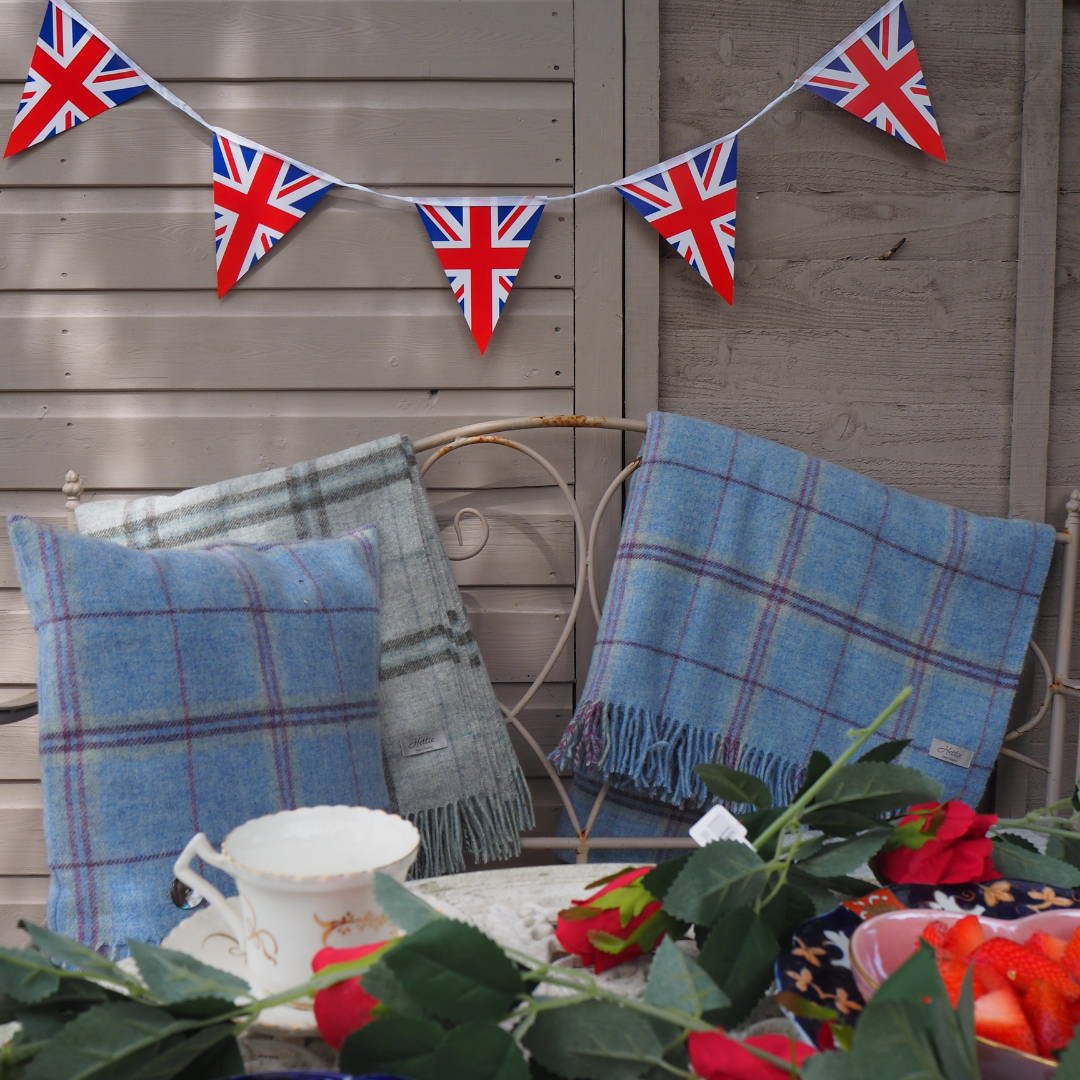 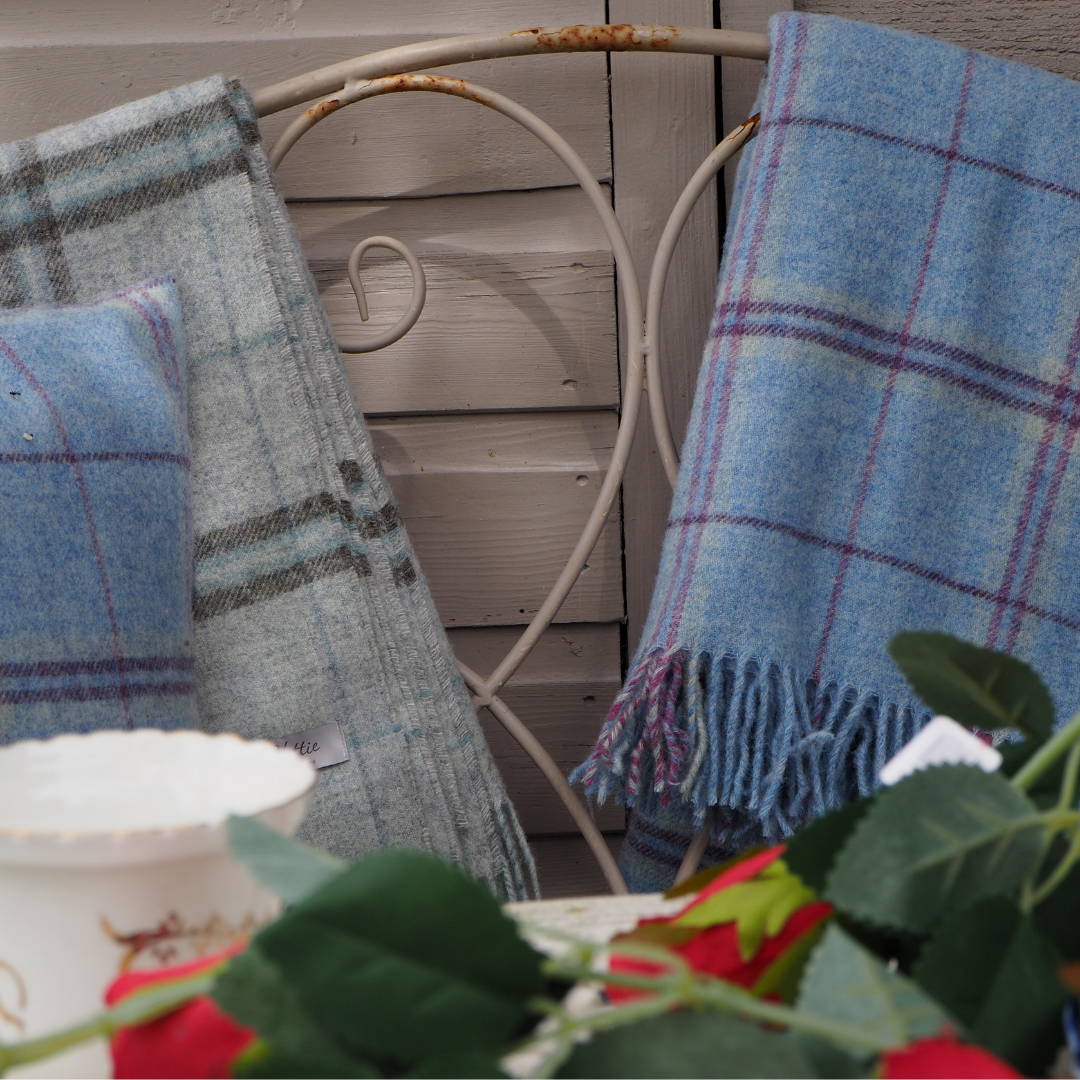 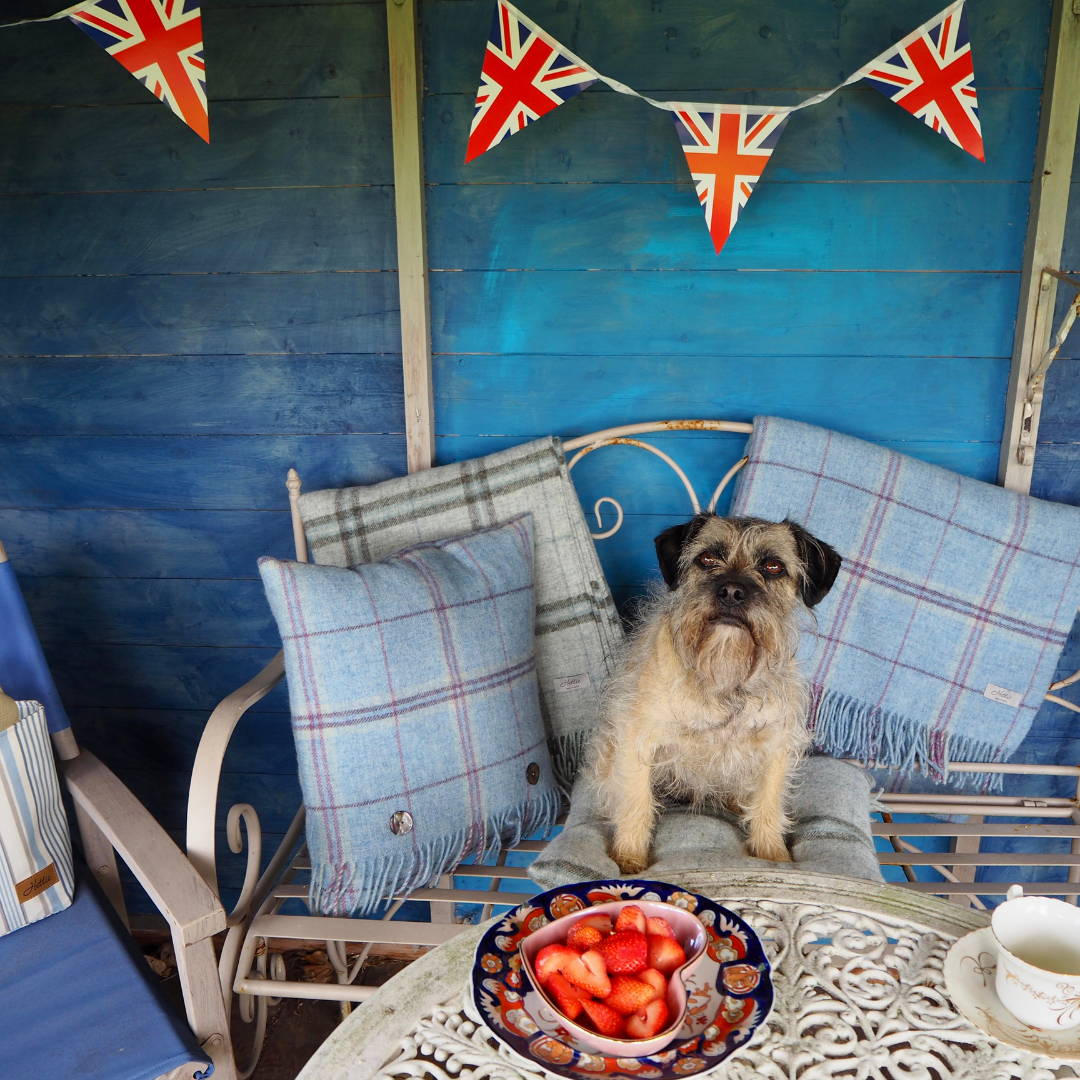 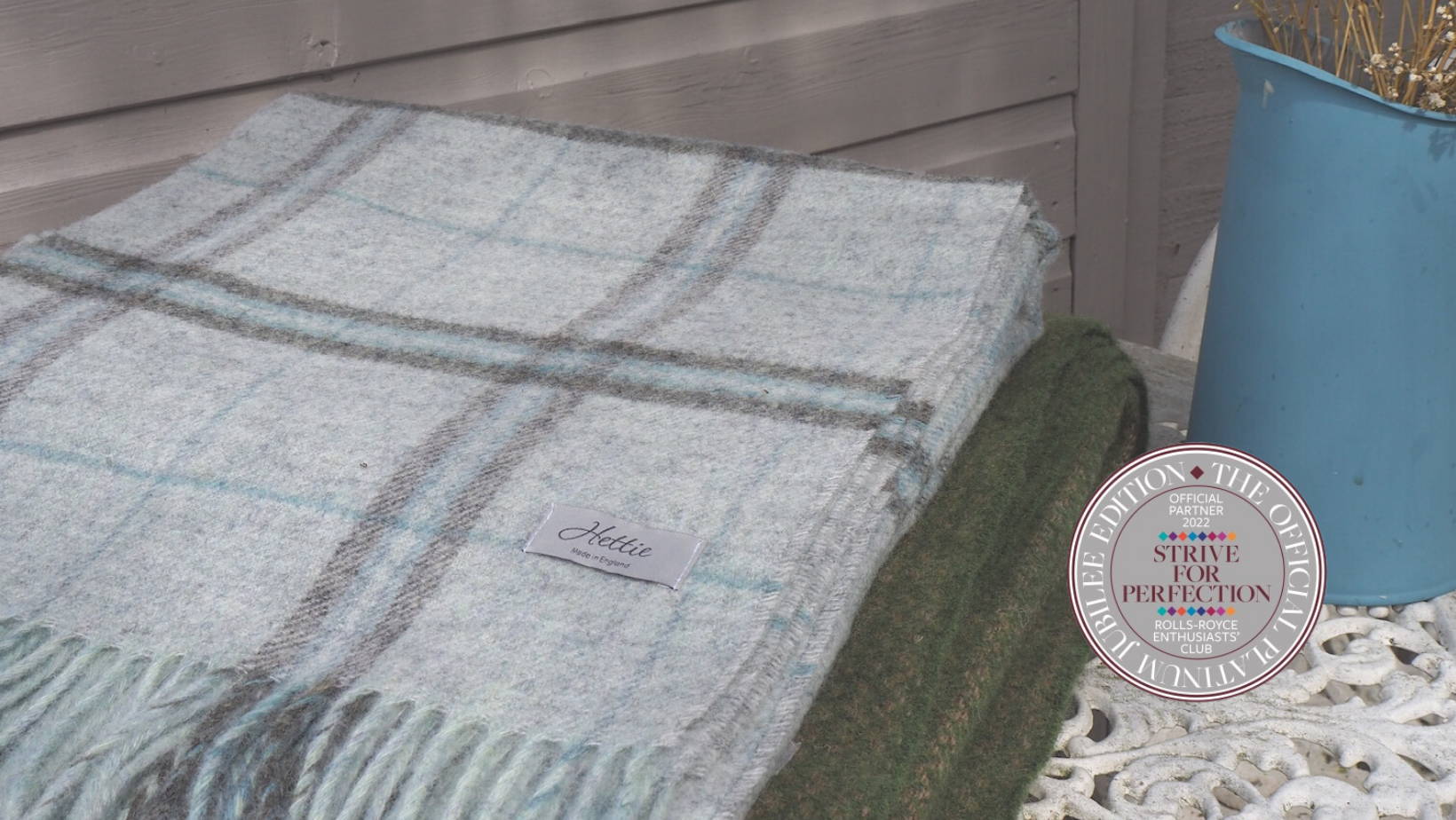 Hettie are delighted to have been asked to participate in a very special event to commemorate the Queen's Platinum Jubilee. We are being featured in this wonderful book as

a brand of distinction , and will also be attending the event in London in October to launch the book

To resonate with the book’s theme of regal refinement, a carefully curated selection of high-end brands will also be present at the launch, enabling guests to immerse themselves in a world of luxurious tastes, products and experiences.

One of the world’s oldest and most prestigious car clubs, the International Club for Rolls-Royce and Bentley Enthusiasts (or RREC), is delighted to be unveiling a new publication entitled Strive for Perfection: The Official Platinum Jubilee Edition at Grosvenor House hotel in central London on Friday, 7 October 2022.

The beautifully designed, 400-page hardback book is produced by leading publisher St James’s House – the official publisher for the Platinum Jubilee Pageant – and written by an editorial team of renowned motoring journalists and industry experts. Launched to celebrate the year of Her Majesty The Queen’s Platinum Jubilee, it explores the ties between royal celebrations and Rolls-Royce and Bentley motor cars, as well as stories of royalty and the luxury marques’ models past, present and future.

Richard Freed, CEO of St James’s House, said: “We’re honoured to be the official publisher for Her Majesty’s Platinum Jubilee Pageant, and delighted to have worked with the RREC to produce this beautiful book to mark The Queen’s extraordinary 70-year reign.” 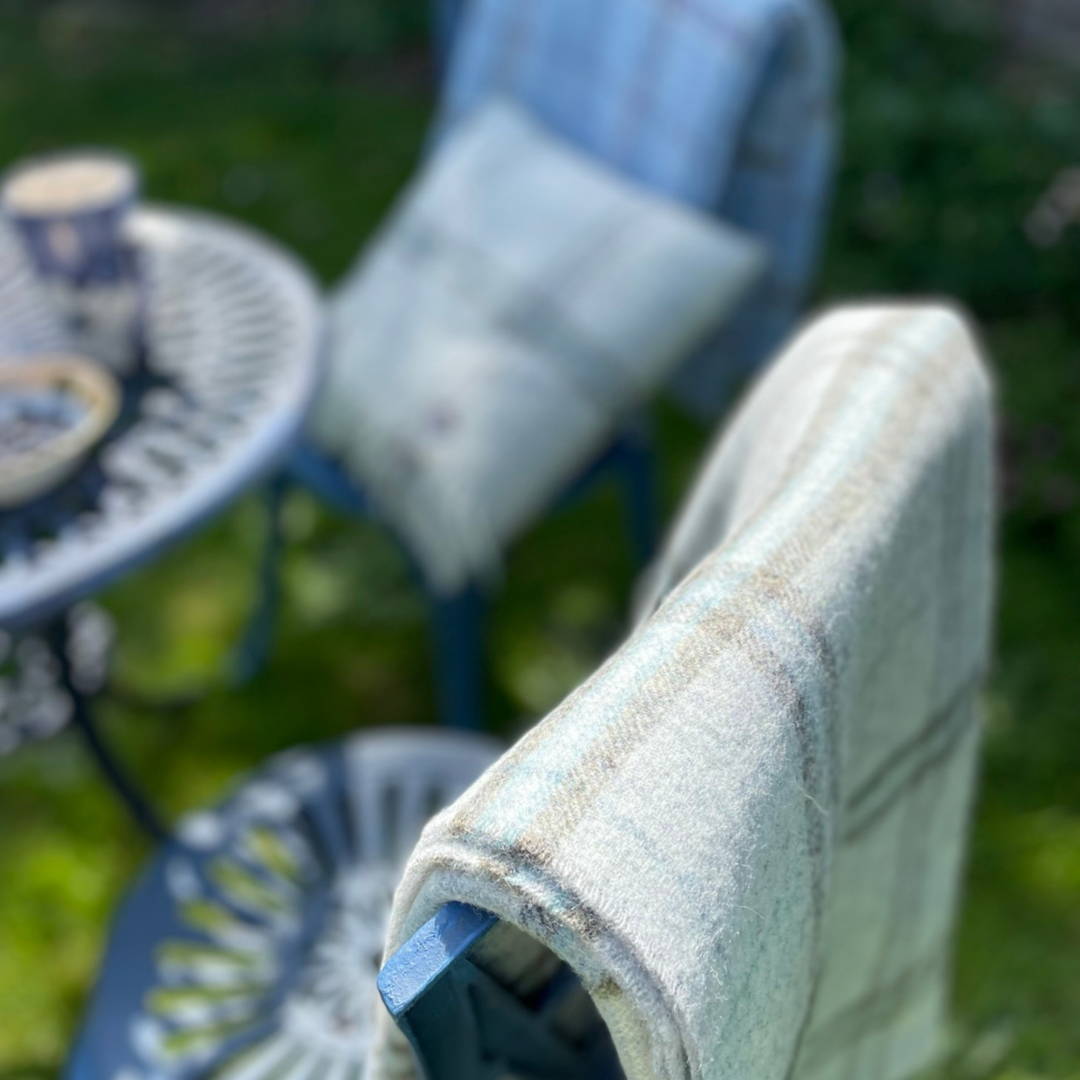 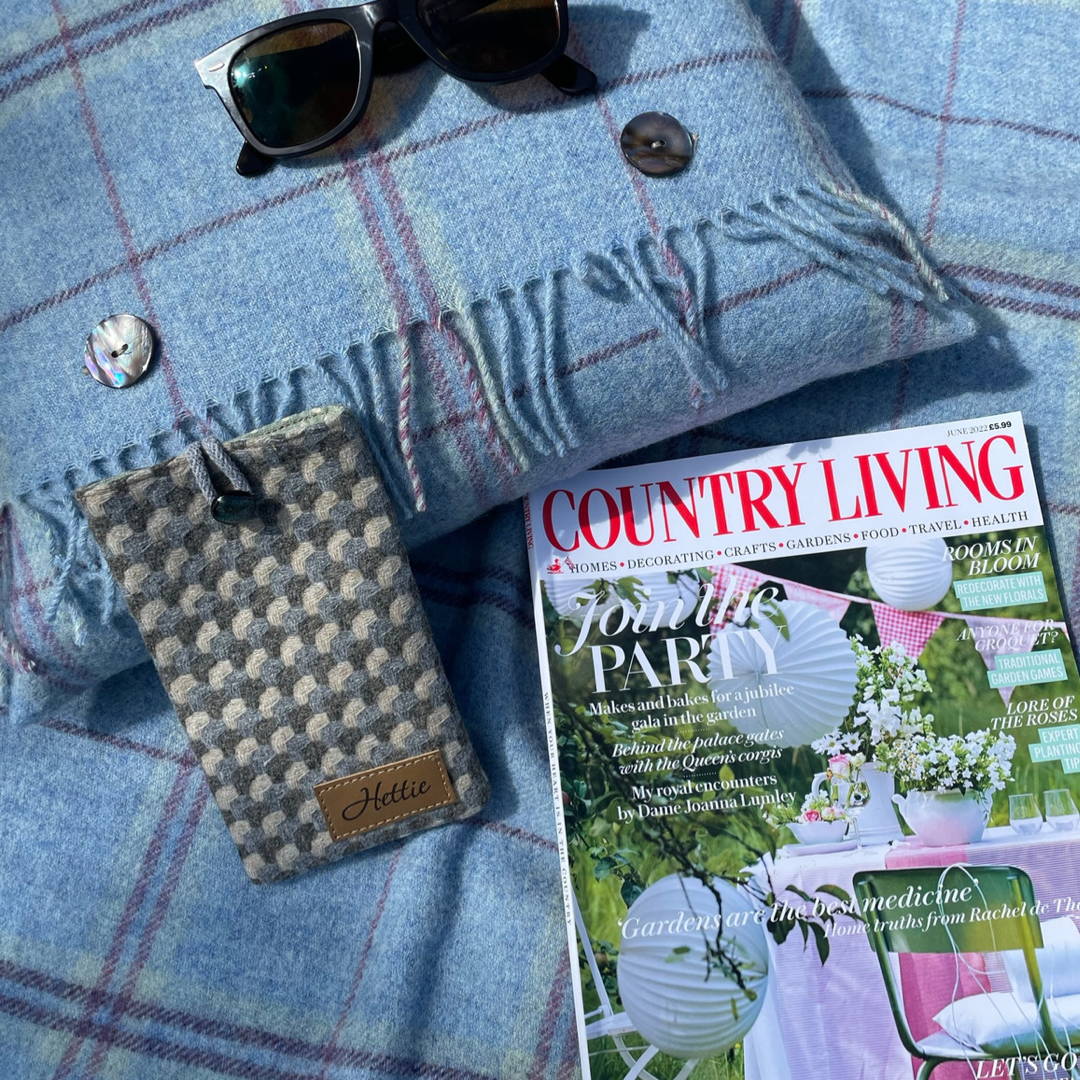 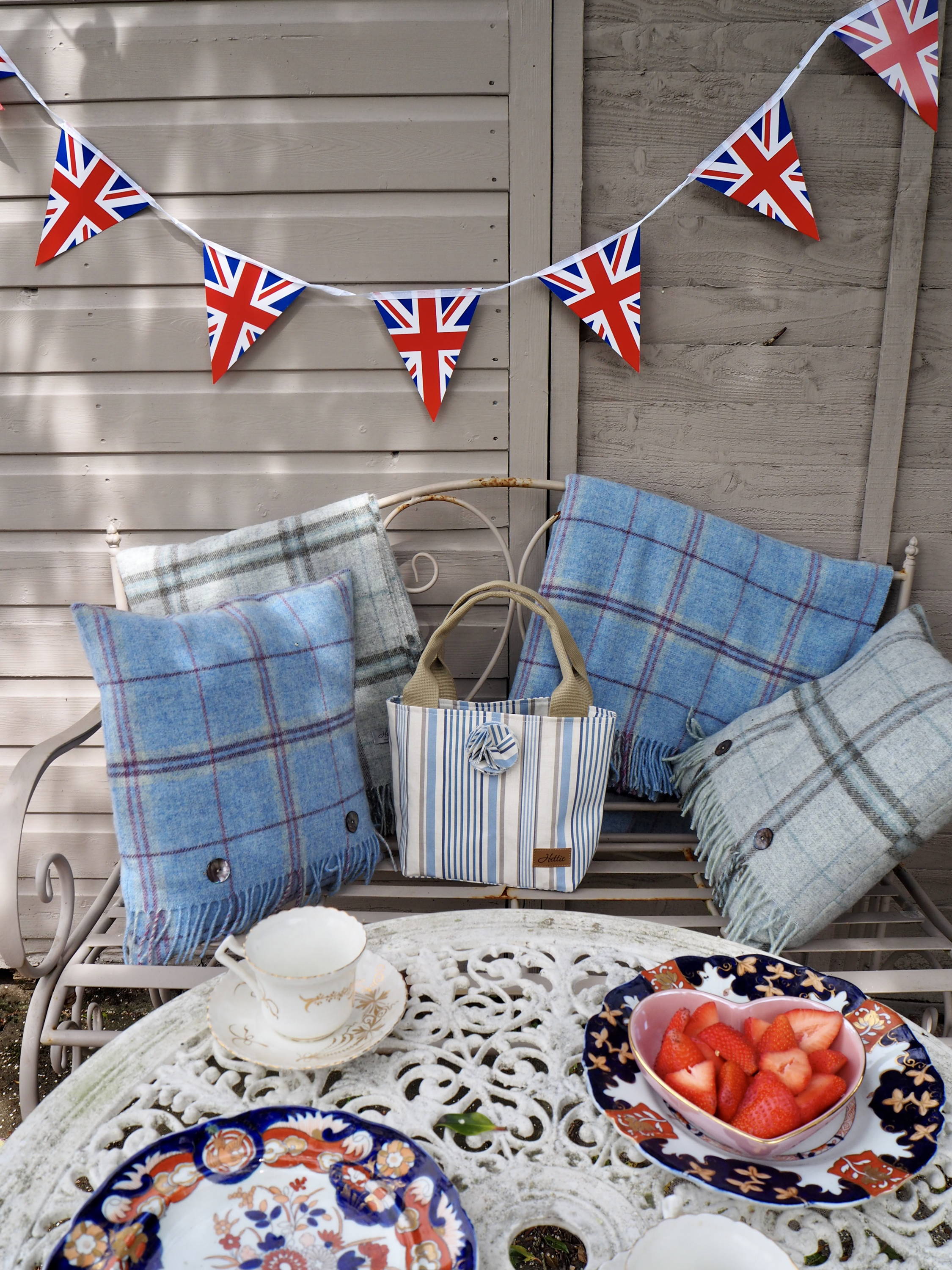 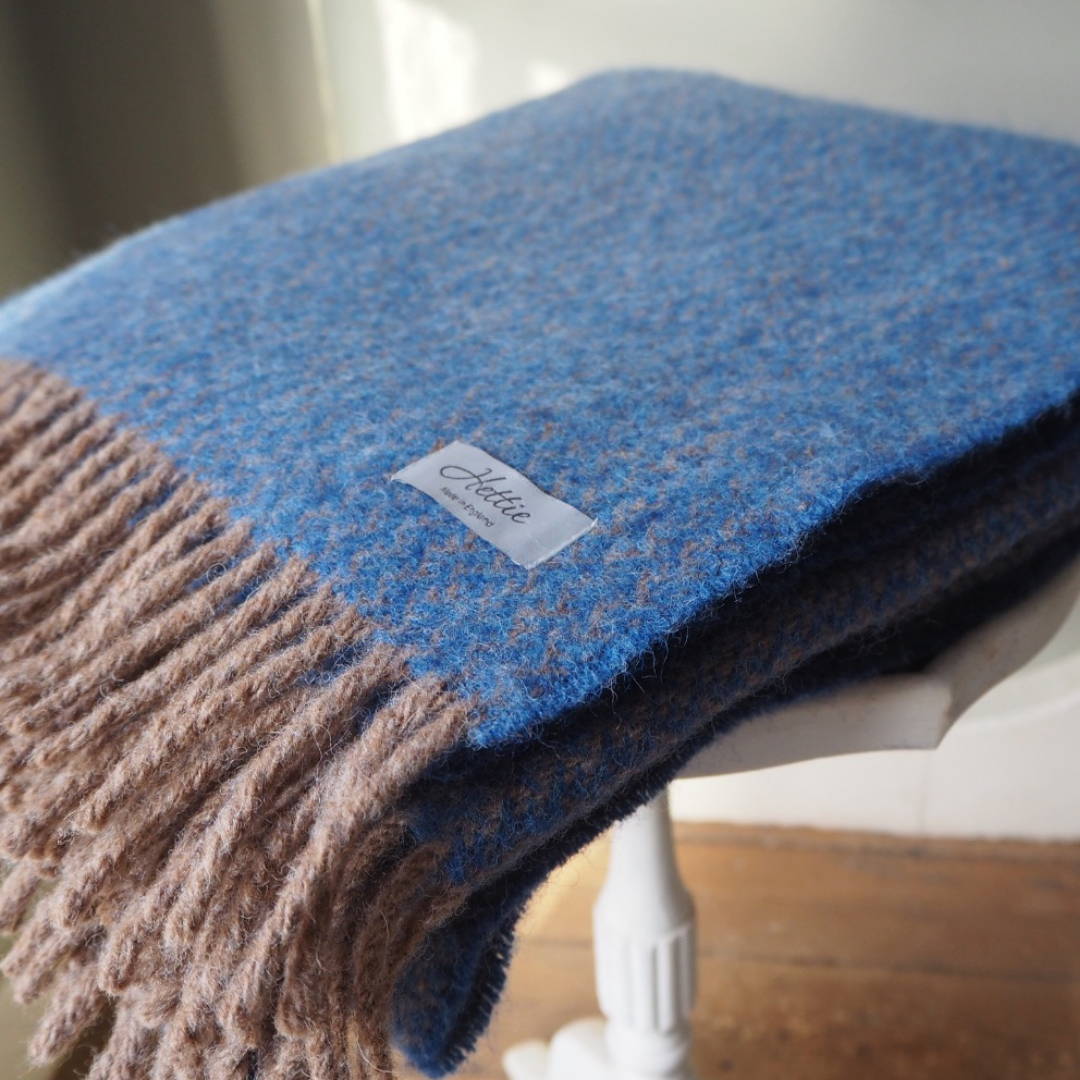 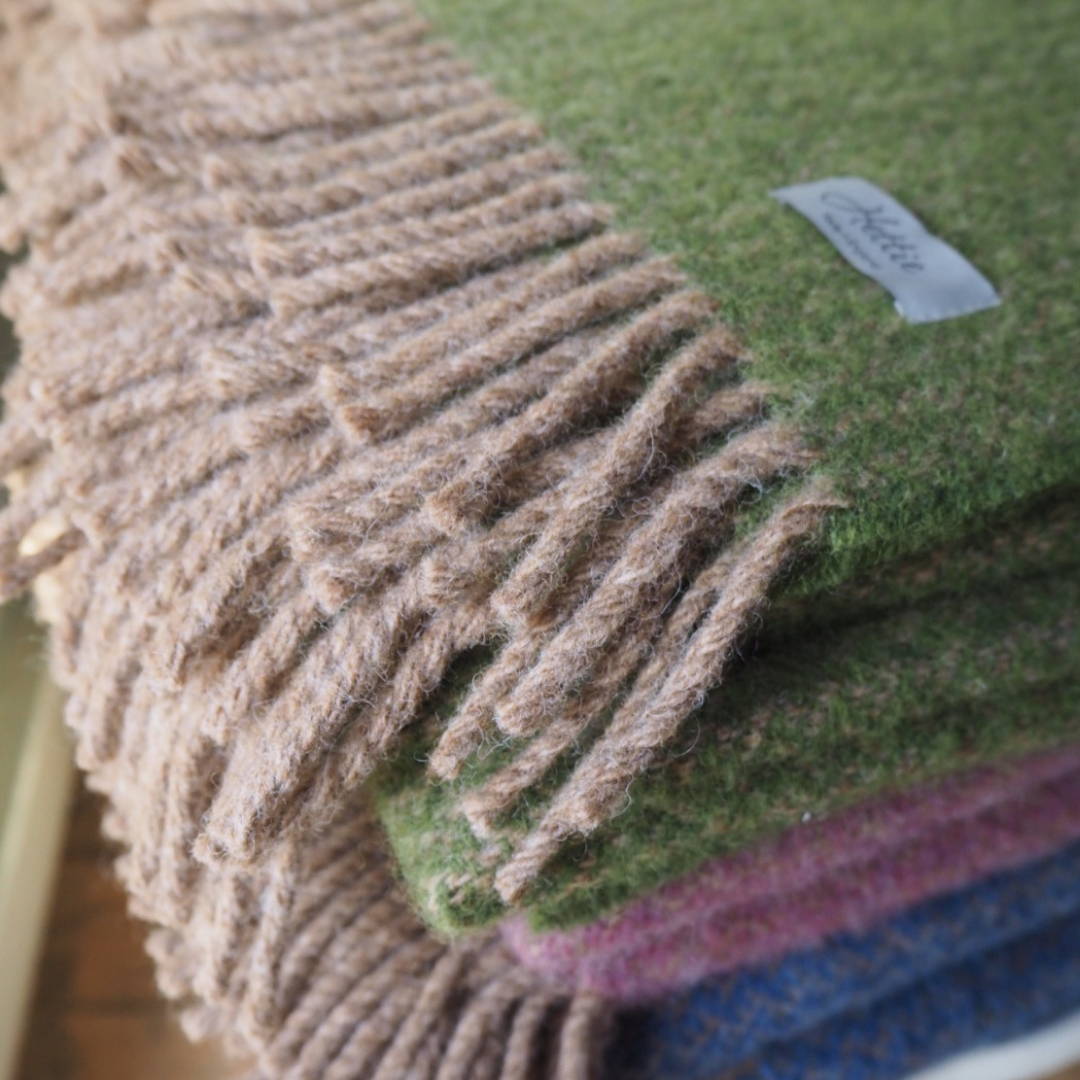 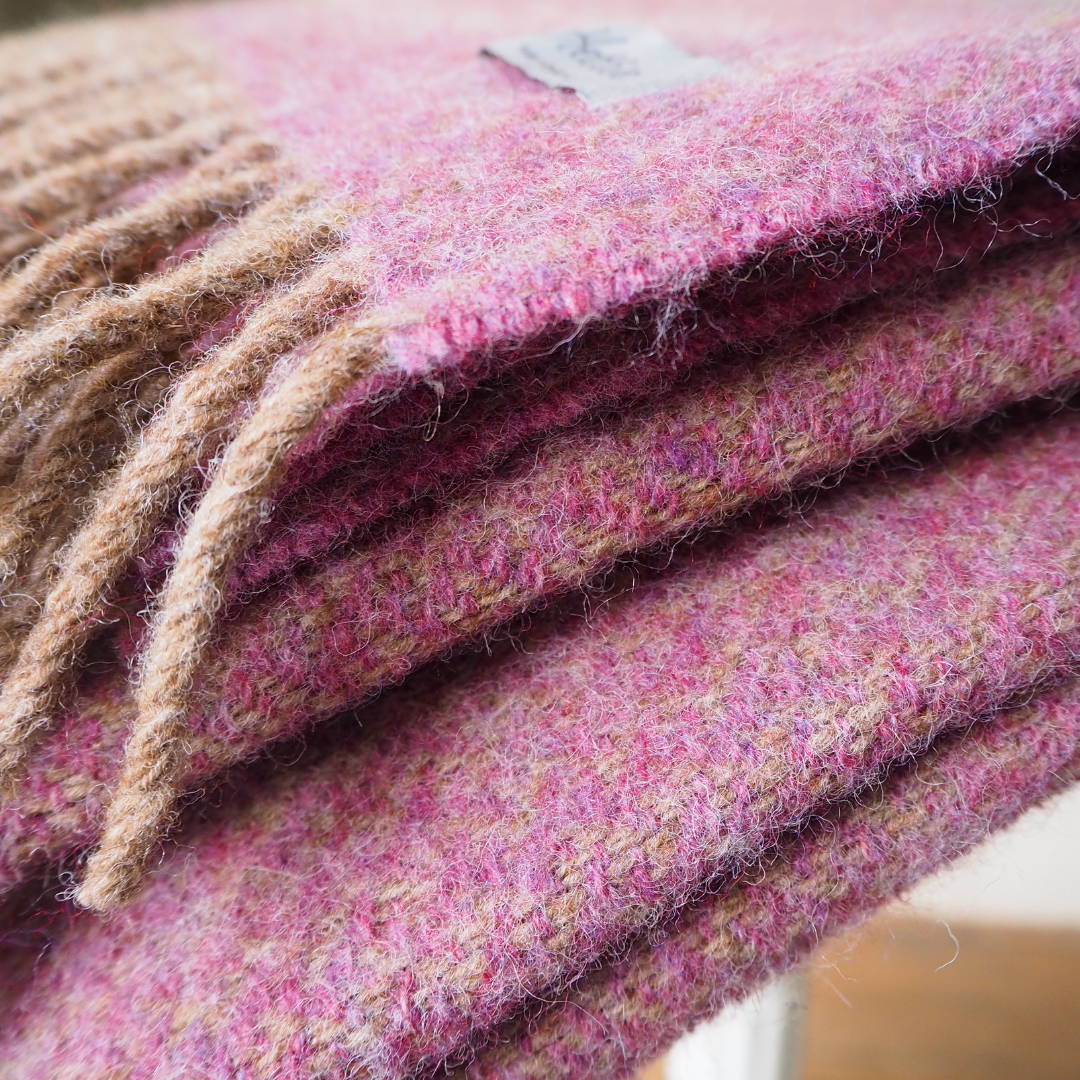